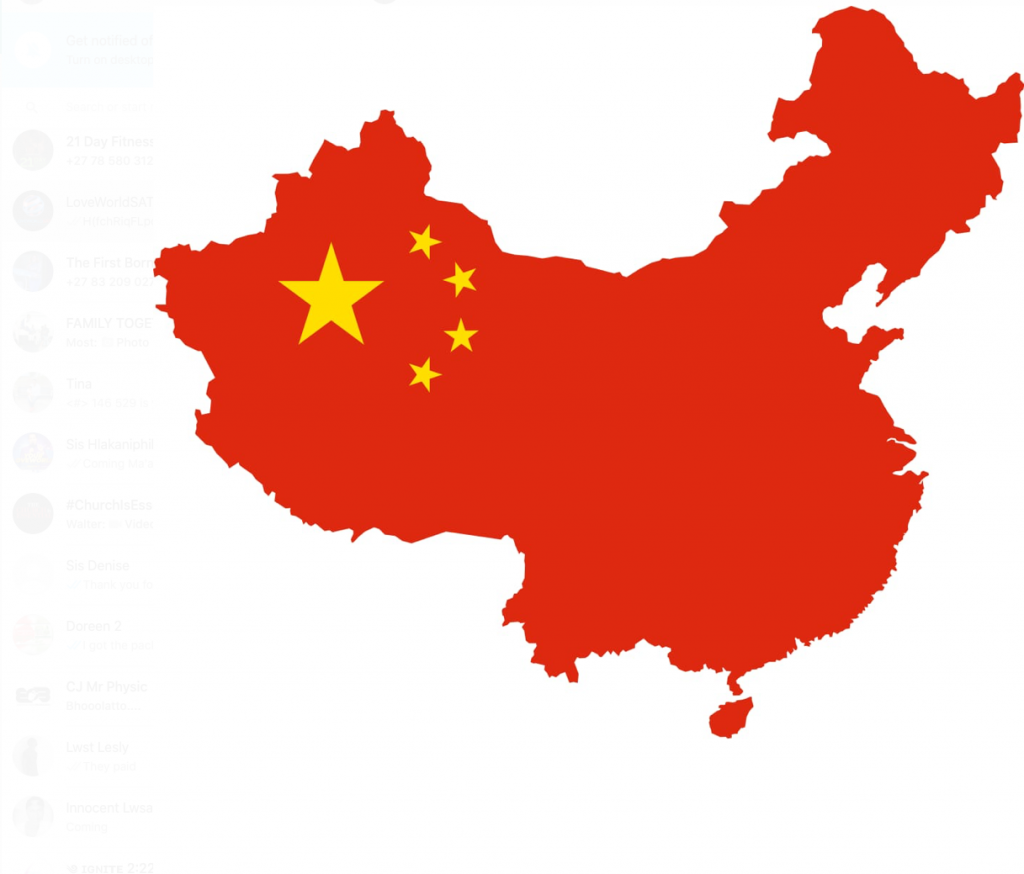 According to a new report, Christian citizens in China who receive social welfare payments have been ordered to abandon their faith or risk losing government support..

The policy impacts low-income religious citizens who receive government assistance, according to Bitter Winter, a watchdog that monitors reports of persecution in China. Multiple cities and towns across the country have implemented the policy. In April, officials from several villages in Shanxi province were called together for a meeting and ordered by the government “to remove crosses, religious symbols and images from the homes of people of faith who receive social welfare payments” and replace them with portraits of former Chinese leader Mao Zedong and current President Xi Jinping. In Jiangxi province, government officials withdrew a monthly disability allowance and a living subsidy from a man who is disabled and Christian. A Christian elderly woman in her 80s lost her government assistance after she said “thank God” while receiving her subsidy in January. She said they expected her to praise the kindness of the Communist Party instead.