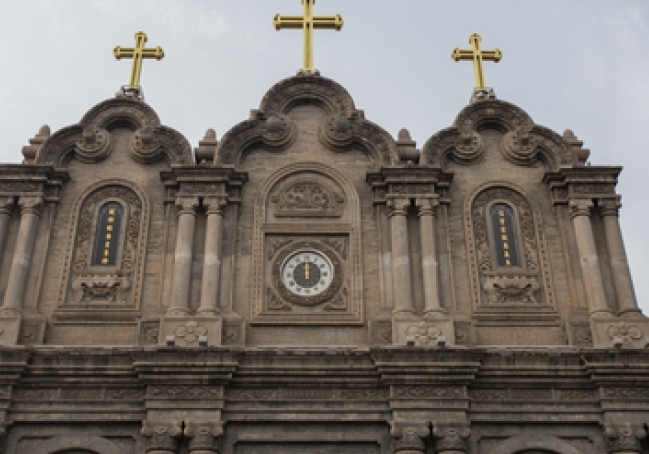 Malawi’s new president Dr Lazarus Chakwera called “all religiously-inclined citizens of the country” to join him in observing three days of fasting and prayer over the weekend against the spread and impact of the Covid-19 pandemic.

The former leader of the Malawi Assemblies of God who won at the polls in last month’s historic election re-run also called on citizens to join him in observing a national day of thanksgiving on Sunday to thank God in their homes and religious gatherings for the grace God has showered upon the nation. Responding to Chakwera’s call for national prayer and fasting, Dr Edward Mikwamba national coordinator of National Repentance Malawi (NRP) said they commend the initiative and thank God for it. He said NRP has also called for 30 days of prayer and fasting for the nation from 8 July to 8 August and for a 3-nation repentance campaign in August, involving Malawi, Tanzania and Kenya with prayer against Covid-19 in Malawi, against invading locust swarms in Kenya and giving thanks for godly leadership in Tanzania where President John Magufuli announced last month that prayer had rid the country of coronavirus and government announced earlier this month it plans to shut down 74 of its 85 designated Covid-19 facilities for lack of patients.