Chinese Churches Ordered to ‘Promote Patriotism’ as They Reopen After Pandemic 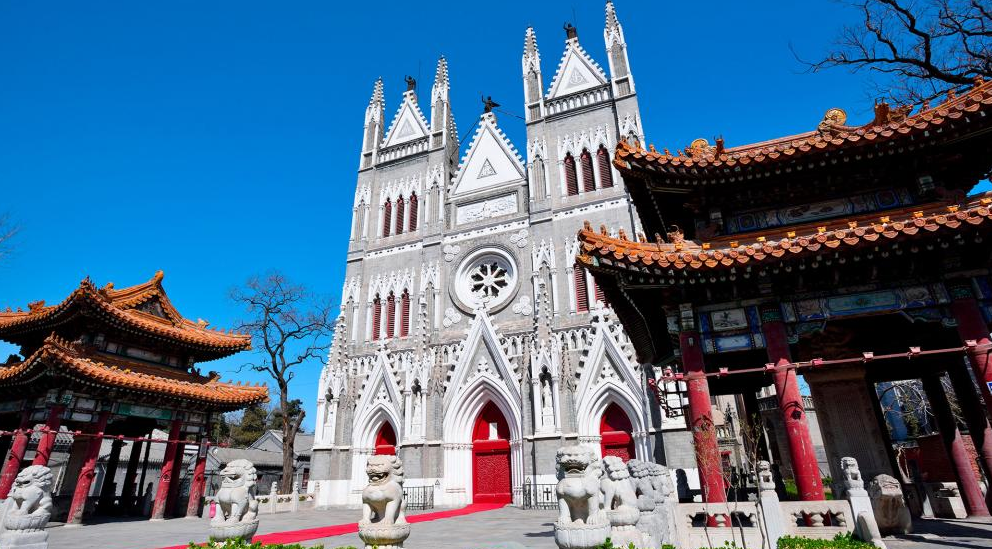 The Chinese communist government is allowing some churches to reopen in the wake of COVID-19, but the congregations must follow certain rules.

According to reports, the congregations were informed that they must raise the Chinese flag, sing the national anthem, and tell moving stories about China’s battle with the pandemic. Those churches that have reopened are run by the state, and government officials were on hand to oversee the ceremonies as they opened their doors again.   A member at Guangxi Christian Church in the Shunhe district of Kaifeng described the reopening of their church as “completely contrary to our belief.” More than 20 members of the Quannan Church, the largest Christian church in Quanzhou city in the southeastern province of Fujian, attended a flag-raising ceremony in their courtyard. A phrase that supports the core communist values was displayed behind the flagpole.