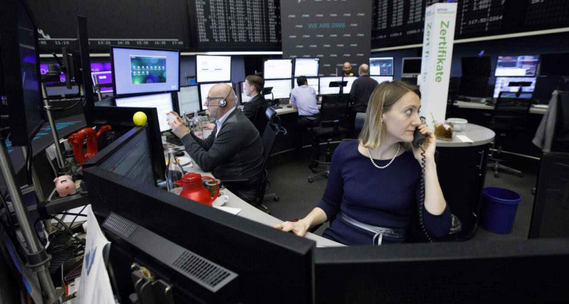 European stocks are expected to start the week on a positive note Monday, brushing off tensions between the U.S. and China that have dampened investor sentiment in Asia.

London’s FTSE is seen opening 34 points higher at 6,054, Germany’s DAX is seen 66 points higher at 12,719, France’s CAC 40 is expected to open 25 points higher at 4,907 and Italy’s FTSE MIB up 135 points at 19,616, according to IG. European markets look set to diverge from their Asian counterparts Monday as simmering U.S.-China tensions continue after U.S. President Donald Trump issued executive orders last week that are set to ban American use of WeChat and TikTok, taking effect from the middle of next month.