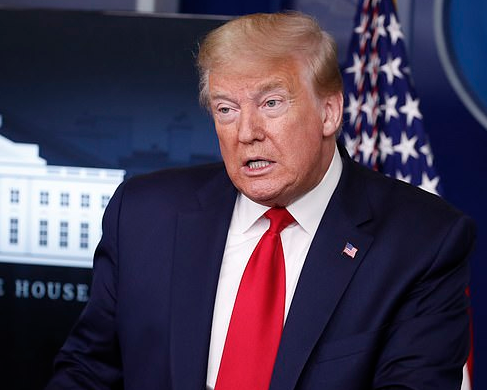 A large group of evangelicals campaigning for President Trump held a prayer and praise event this week in a Las Vegas, Nevada casino.

They held a worship event in a Las Vegas casino due to the governor’s order banning large in-person church services while still allowing larger gatherings in casinos. Ralph Reed, the chairman of the Faith and Freedom Coalition, retweeted a video from a user identified as “City Chick” of people worshiping together while wearing masks and mostly practicing social distancing in a large casino ballroom. The state of Nevada began phase one of its economic reopenings on May 9, allowing barbershops and salons to reopen by appointment. Retail stores and restaurants were also allowed to reopen at 50 percent capacity, but the ban on all in-person services for all houses of worship is still in place. On July 21, the US Supreme Court led by Chief Justice John Roberts rejected a Nevada church’s request to strike down the Silver State’s restriction limiting attendance at religious services as unconstitutional.