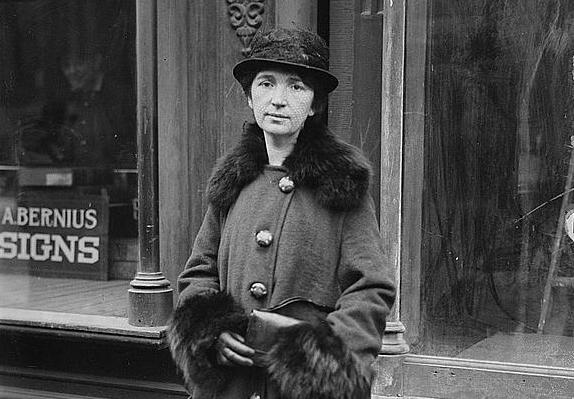 Now, talking about population control or population reduction, it’s quite evident that the ideology is the same but the methods keep changing as technology and political foreign policies change. One of the early feminists Margaret Sanger, who had gained trust and admiration by lobbying for women’s rights in America later changed into eugenics advocate. Sanger soon partnered with Clinical Research Bureau and that was the formation of the Birth Control Federation of America. Soon after this partnership the famed feminist’s stand with eugenicists became stronger, as if that is not bad enough; Margaret Sanger a Eugenics ideologists became the founder of what is known today as America’s twentieth –largest charitable organisation- Planned Parenthood. But let’s watch the following video and see what African American women say.

What is eugenics movement for those who are not familiar with the term? It is a movement that is aimed at improving the genetic composition of the human race. Historically, eugenicists advocated selective breeding to achieve these goals. So it is basically saying, we want the human race to be perfect and any race that falls under the radar of what we deem as imperfect shouldn’t be allowed to exist, and we can achieve that by manipulating the reproductive system. So eugenicists moved from sterilizing a certain race to manipulating birth control devices, whether be Norplants, Depo Provera, etc and the so called aid to Africa has made things even easir. Not so long ago a company from Europe donated Covid-19 testing kits that tested goats and Pow pow positive. Now moving on;

It was noticed that much of the black female population received birth controls in predominantly in government clips, when that question was raised in those years, the Population Council Founder, Frederick Osborn famously wrote Birth control and abortion are turning out to be major eugenic steps. But if they had advanced eugenic reasons, that would have retarded or stopped their acceptance. That quote can be traced back to many years ago but it is still the reality of many African American women and the agenda is expanded to the African content because they forged an evil system that works for them.