President Trump’s Forth of July Speeches Drive The Left Crazy 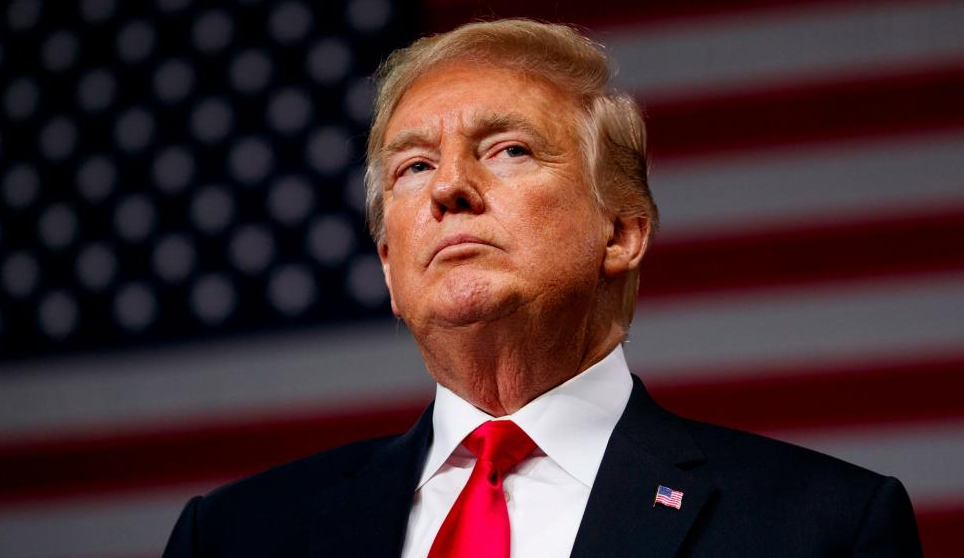 USA President Trump is being attacked for his July Fourth Speech at Mount Rushmore in South Dakota Friday, where he pledged to defend America’s history from what he called far-left fascism. Trump attacked the so-called cancel culture which seeks to erase part of American history. He denounced it as a left-wing cultural revolution, and said we only kneel to God. After weeks of rioting, burning cities, and toppled monuments, the president made clear in a speech in Washington that he opposes those trying to rewrite and eradicate American history and values.