S. Korea Posts US$ 2.29 Billion Current Account Surplus In May 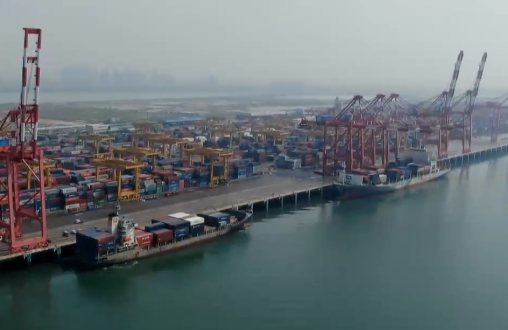 South Korea’s current account bounced back from a deficit the previous month to a surplus in May despite the COVID-19 outbreak.

The Bank of Korea said Tuesday that the current account surplus was almost two-point-three billion U.S. dollars. That’s a rebound from the deficit in April at the height of the global lockdown, but on year, the surplus was half of what it was. The goods account surplus was two-point-five billion dollars, down three billion dollars on-year. Exports were down over 28 percent, falling for the third consecutive month. Exports of petroleum products and automobiles plummeted in May, while those of ships and semiconductors increased. Exports to most countries decreased, including shipments to the U.S. and Europe.