Shocking Stories Of Corruption, Cover-Up And Hidden Epidemics By Monsanto And Friends By Jeffrey Smith 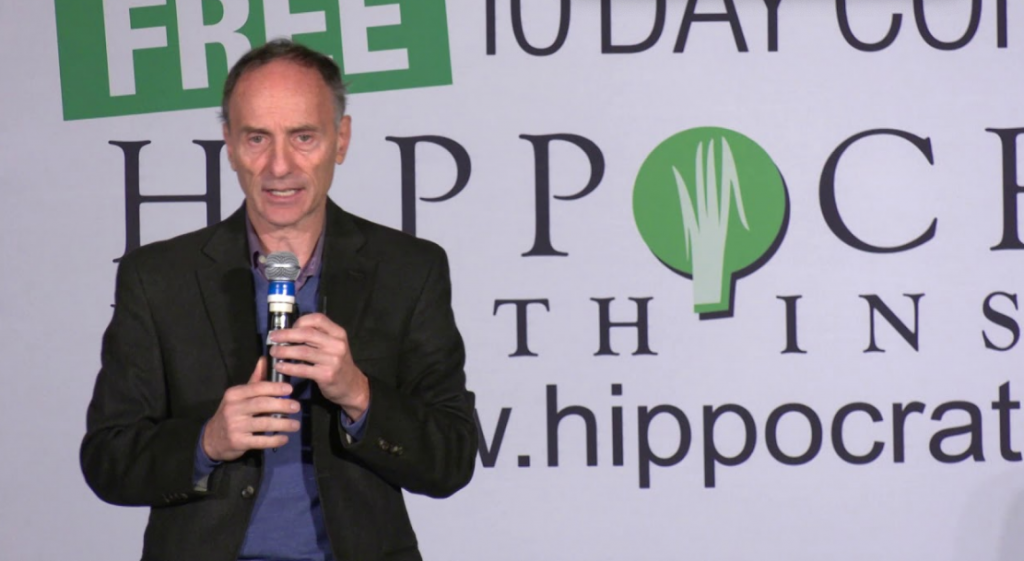 As the world moves closer and maybe dangerously close to new ways of living- there seem to be one to many unknown sicknesses and diseases at the sametime. Everything that men make seems to carry death in it. The technology we enjoy has proven to have not just the undeniable benefits but the dire health dangers are enamours and cost lives. This phenomenon is not only in technology but in the scientifically modified foods we eat today. The problem seem to emerge strongly where the innovators’ ambition surpasses morality, they take on these money making machine projects and commit years into them when these projects don’t pass certain safety tests, the animosity inherent in a human nature comes out, these huge corporations will bribe, plunge millions of dollars into lobbyists group just so they can gain wealth by any measures necessary and epidemics came into being, all by a man’s doing.

·         GMOs are plants or animals that have undergone a process wherein scientists alter their genes with DNA from different species of living organisms, bacteria, or viruses to get desired traits such as resistance to disease or tolerance of pesticides.