Beneficiaries Must Apply For The R350 Grant Again 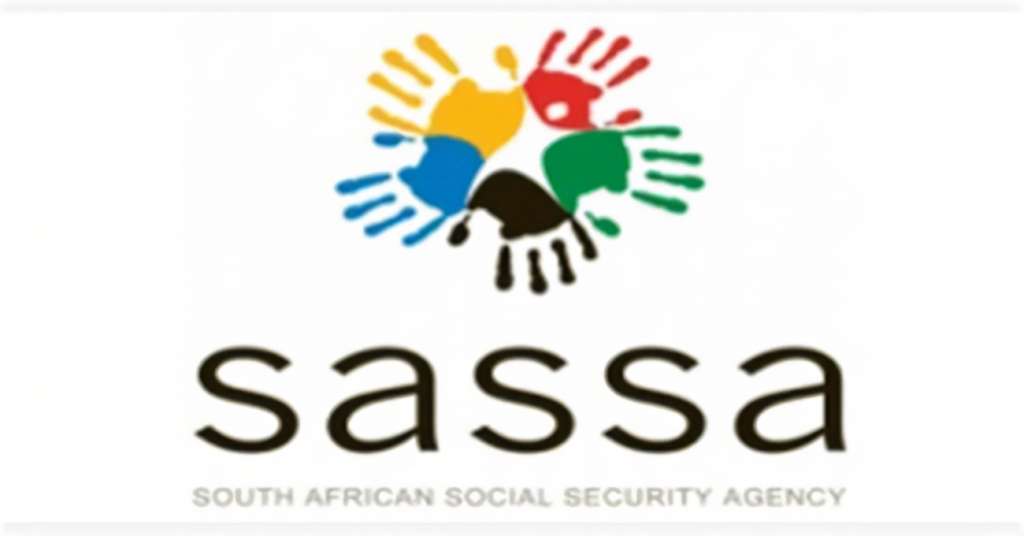 According to the Department of Social Development, persons who were previously receiving the R350 social relief of distress grants will have to reapply as the national national state of disaster that was imposed due to COVID-19 comes to an end.

According to Letsatsi, the grants were originally administered under the national state of disaster, but since that has ended, the Social Assistance Act, which has its own set of standards, has had to be reintroduced.
This means that beneficiaries will have to reapply in order to continue receiving R350 support unless they meet the standards of the Social Assistance Act.
President Cyril Ramaphosa announced that the grant would be extended until March 2023 during his state of the nation speech earlier this month.
Subtitle