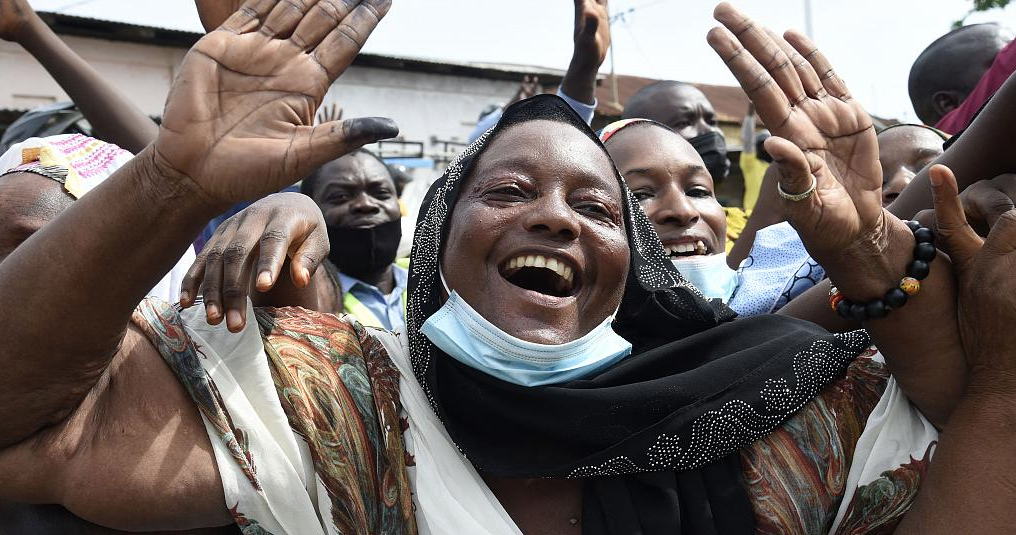 Benin’s President Patrice Talon yesterday pledged to prosecute and punish those responsible for the pre-election violence that erupted in the country’s central region, a day after he was re-elected with more than 86% of the vote.

Benin woke up yesterday after a very calm night, without violence, and without celebration. The re-election of Patrice Talon, who faced two candidates unknown to the general public, did not surprise many people in this West African country. Talon did not give a speech thanking his voters, but he went to hospital on Wednesday morning to visit members of the police force injured during pre-election protests that broke out last week in several communes in the centre of the country, a stronghold of former president Thomas Boni Yayi. Protesters denouncing the lack of a credible opposition to Sunday’s vote had set up roadblocks on major roads, cutting off traffic from the south to the north. They were dislodged by the security forces using tear gas and then live ammunition.