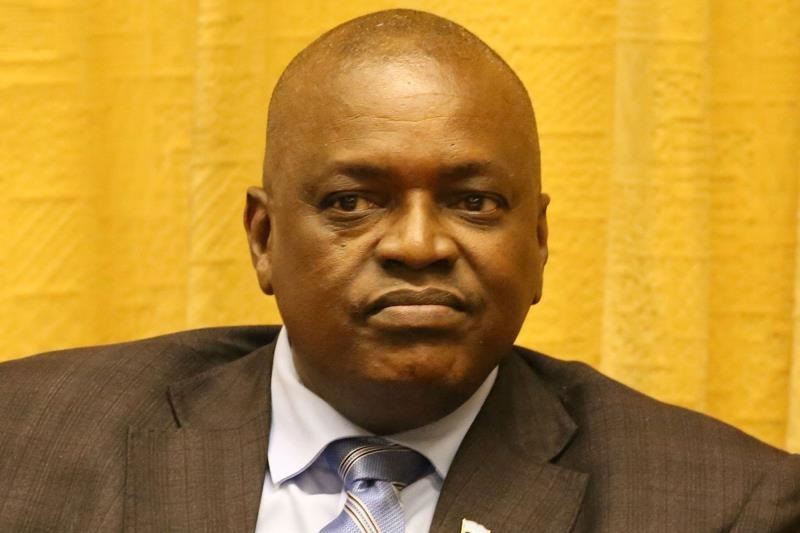 The deadly insurgency in northern Mozambique is posing a threat to other countries in the Southern African Development Community. The economic bloc of 15 countries has discussed aims to ensure peace in Mozambique. The president of Botswana, who was in Angola at the beginning of the week, in an interview spoke about the need for the countries of the region to get involved in the search for a common decision that would bind all the capitals.