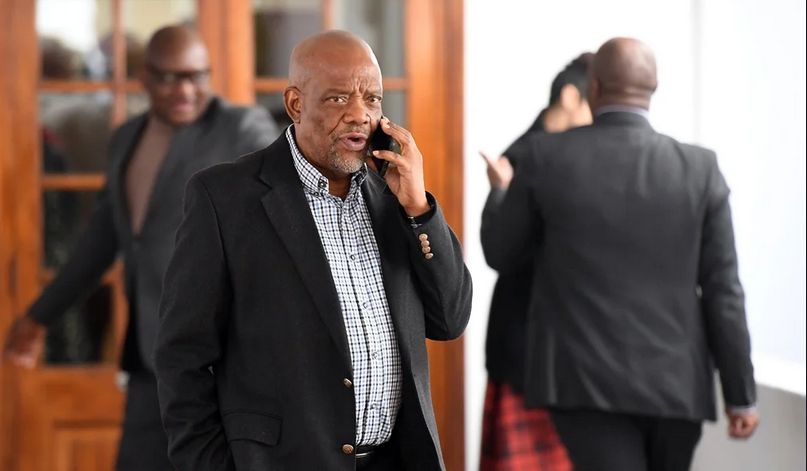 Maape was sworn in on Wednesday as a member of the North West provincial legislature, which could lead to his election as premier in the future.

He took his oath of office during a closed-door media-free ceremony held in the North West province legislature building on Monday.

“Maape has been officially sworn in” as a member of the province’s legislature, said interim provincial committee (IPC) head Hlomane Chauke in a media conference following the swearing-in event.

‘Now that it’s official, our attention will be on executing the ANC manifesto and fulfilling all of the promises we’ve made to the people,’ said Chauke.

He also announced that the election of the premier will take place on the 7th of September, when the provincial assembly would be in session.
In his remarks, Maape thanked those in attendance and said that he had “decided… to work with the collective” in order to give services to the province’s residents.

25% Increase In Deaths Of Fully Vaccinated In West Virginia