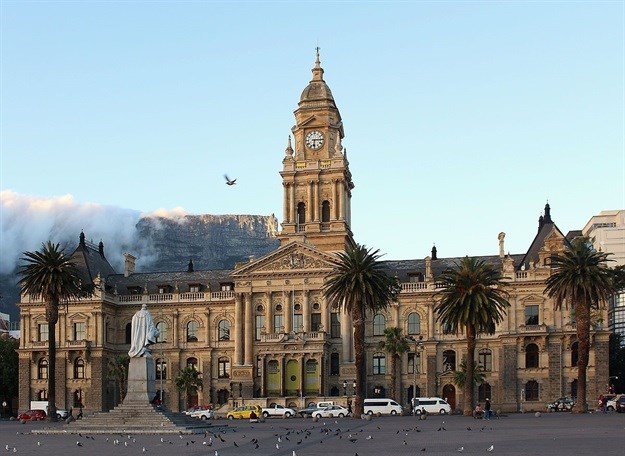 The State of the Nation Address in 2022 will be held in the City Hall in Cape Town.

After a fire last week destroyed huge portions of the parliamentary building, the annual meeting had to be relocated.
The presiding officers of Parliament found City Hall to be a competent site in terms of infrastructure and capacity. It was also chosen because of its historical significance as the site of former President Nelson Mandela’s first speech after his release from jail on February 11, 1990.
The State of the Nation Address will take place on February 10th.
Subtitle