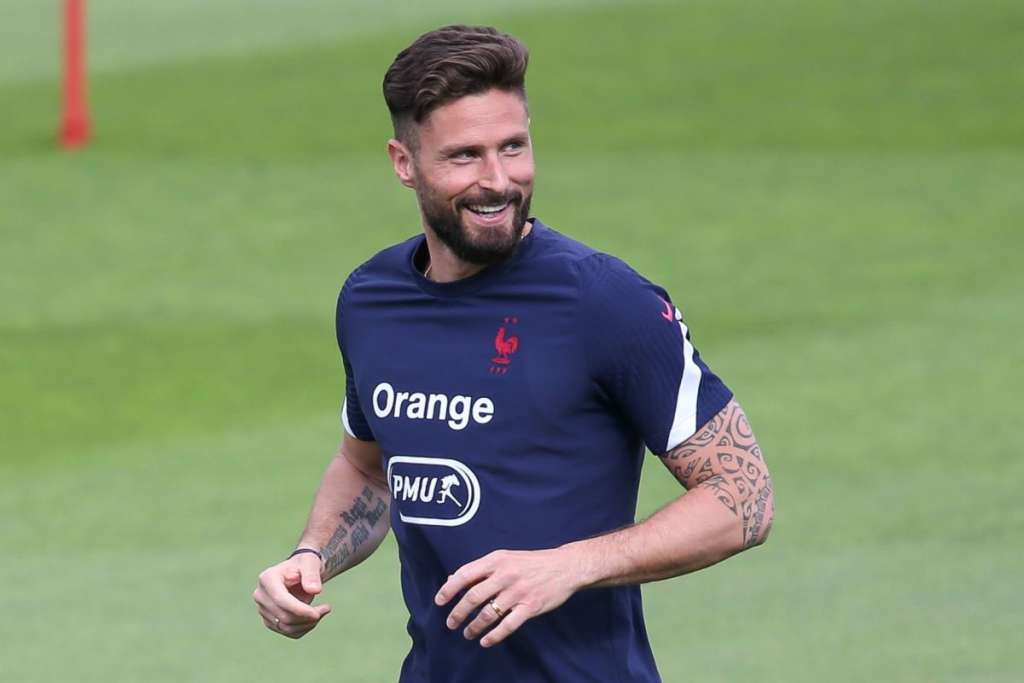 Chelsea striker Olivier Giroud is expected to complete a move to AC Milan on Friday. Sources indicate the deal, which includes add-ons, will be worth up to €3 million euros. Giroud is expected to sign a two-year contract. Giroud, 34, joined Chelsea from Arsenal for £18 million pounds in January 2018 and last month extended his contract until 2022. The French international made only eight Premier League starts in the 2020-21 season. In total he has scored 39 goals in 119 appearances for the club, winning the Champions League, Europa League and FA Cup.