China Develops Its Own Digital Currency 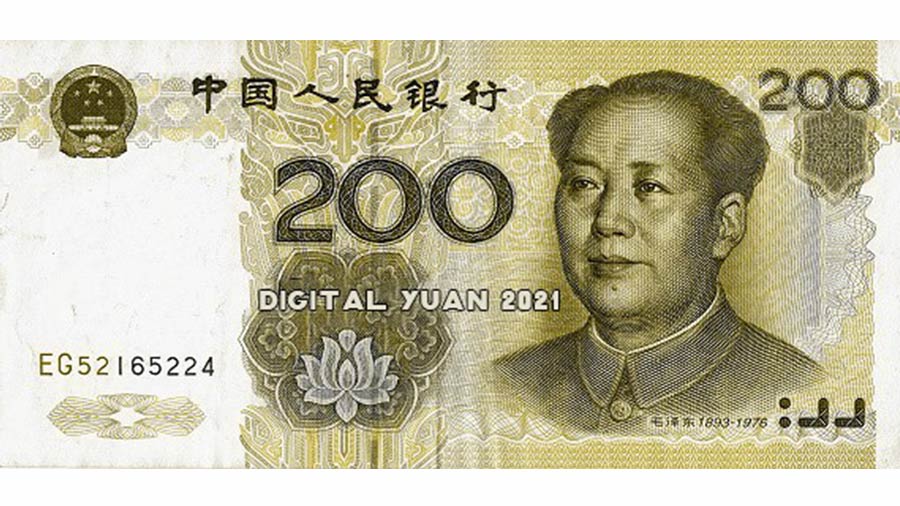 The digital yuan exists in cyberspace, accessible via the owner’s mobile phone (or a card for the less tech-savvy), and spending it does not necessitate an internet connection. It appears on a screen with a silhouette of Mao Zedong, and it looks exactly like paper money.

More than 100,000 people in China have downloaded a mobile phone app from the central bank in recent months, allowing them to spend small government handouts of digital cash with merchants such as Chinese Starbucks and McDonald’s.

“It’s pretty good,” Tao Wei, a young woman from Beijing, said after completing a test allotment. By pointing her iPhone at a scanner, she was able to pay for her two-year-old daughter’s birthday portrait in an instant. The Chinese Communist Party has also permitted members to pay their monthly dues in digital yuan.

China has stated that the digital yuan will continue to circulate alongside bills and coins for some time. According to bankers and other analysts, Beijing’s long-term goal is to digitize all of its currency. Beijing has not addressed this issue.Digitized money appears to be a potential macroeconomic dream tool for the issuing government, with the ability to track people’s spending in real time, expedite disaster relief, and flag criminal activity. It gives Beijing vast new powers to tighten President Xi Jinping’s authoritarian rule.

As digital payments have become the norm in China, elements of this type of control are already in place. Mr. Mu has stated that the central bank will limit how it tracks individuals in order to achieve what he refers to as “controllable anonymity.”

The money itself can be programmed. Beijing has experimented with expiration dates in order to encourage users to spend it quickly in times when the economy requires a boost.

It’s also trackable, which adds to China’s extensive state surveillance. The government monitors its population with hundreds of millions of facial-recognition cameras, which are sometimes used to levy fines for activities such as jaywalking. When an infraction is detected, a digital currency can be used to both mete out and collect fines.

Last year’s burst of cash accumulation in China reflects residents’ concern about the central bank’s scrutiny of every transaction. Song Ke, a finance professor at Beijing’s Renmin University, predicted at a recent conference that China’s yuan in circulation, or cash, would rise by 10% in 2020.