China Removes Over 900 Church Crosses In First Half Of 2020 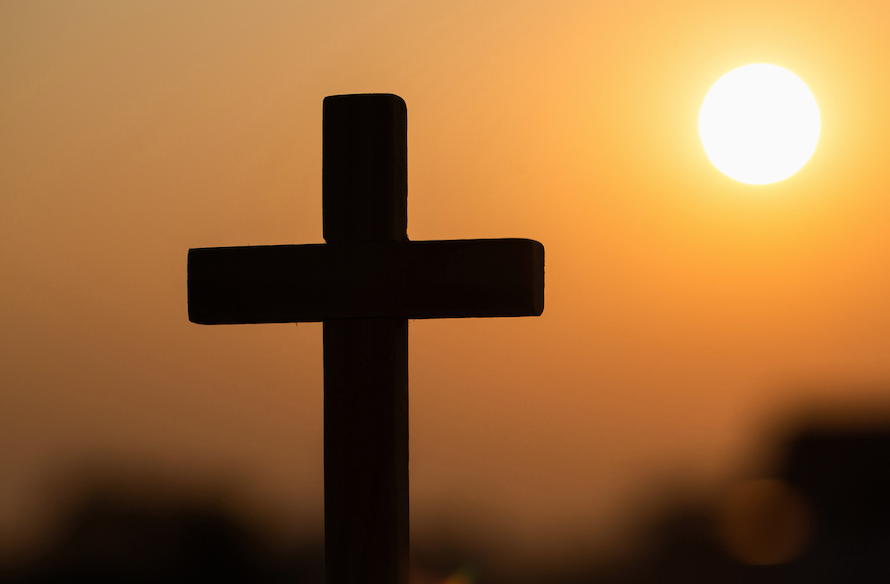 Christians in china continue to face persecution; in the first half of 2020, over 900 crosses were removed from state-run churches across China amid Xi Jinping’s ongoing crackdown on places of worship, according to the Italian-based magazine Bitter Winter.

According to the religious liberty magazine, crosses were removed from over 250 state-run Three-Self churches in the eastern province of Anhui, which has the second-largest Christian population in China, in the first four months of the year. Additionally, 656 state-run Protestant churches in the province saw their crosses removed during the first half of this year. A Three-Self church in the city’s Yingdong district, which lost its cross in April, was told by authorities that the cross-demolition campaign was part of national policy.