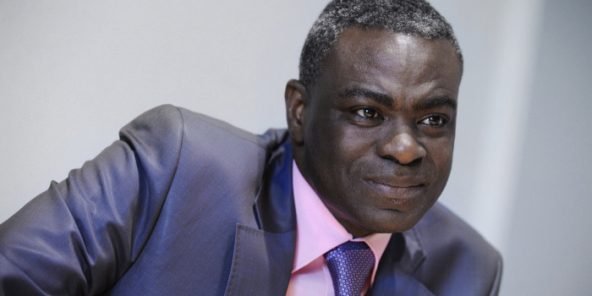 Congo Brazzaville has a new prime minister: Anatole Collinet Makosso. As per a decree read out on Wednesday evening on state television by President Sassou Nguesso’s chief of staff, General Florent Ntsiba.

Makosso will be replacing Mouamba, who resigned on May 5 following the swearing-in on April 16 of President Denis Sassou Nguesso. The 77-year-old Sassou was re-elected in early April for a fifth five-year term and has occupied the presidential office for 37 years, so far. A teacher by training but also a writer, he began his political career in 1990 and became the advisor and director of the cabinet of the prefect of Kouilou, Pointe-Noire region. Makosso became the advisor to President Sassou Nguesso from 1998 and then eventually assumed the role of cabinet director of Antoinette Sassou Nguesso, the first lady.