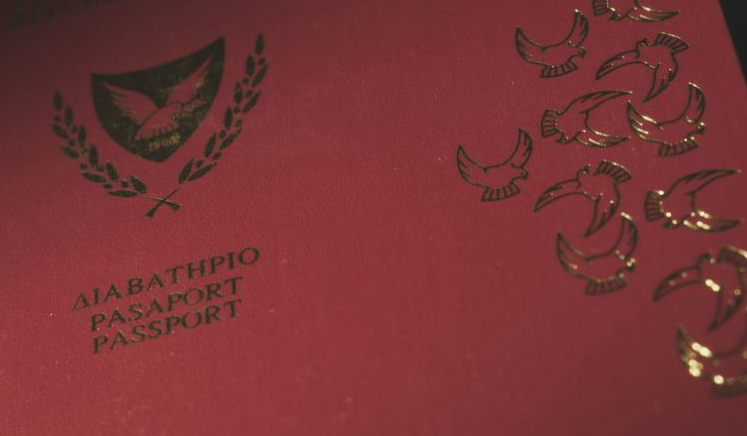 Several high ranking officials and their families have been obtaining “golden passports” between late 2017 and 2019, a leak of a trove of Greek Cypriot administration documents has revealed. The revelation follows on the heels of a report that claimed at least 12 “golden passport” holders were under criminal investigation.

Greek-administered Cyprus’ so-called “golden passport” investment programme, where a single passport requires a minimum investment of $2.5 million, has attracted many investors because a passport from the Mediterranean island of Cyprus automatically grants its holder citizenship to the entire 27-member European Union.