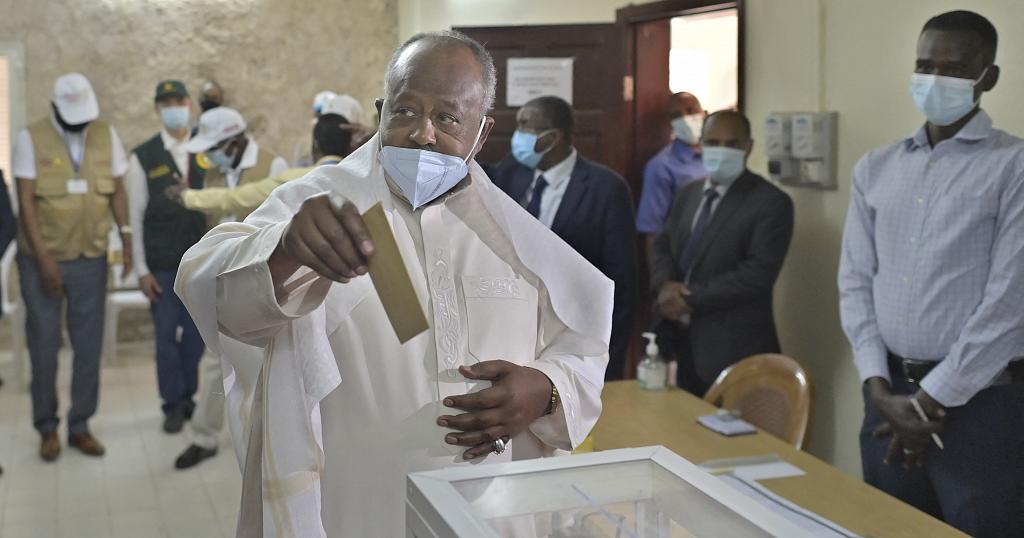 Djibouti veteran ruler Ismail Guelleh is now confirmed as president for another term, with final results showing he won over 97% of votes, according to final figures

It is his highest score since entering politics in 1999 when he took over from the country’s first president. But only 215,000 Djiboutians registered to vote in Friday’s election out of a total population of 990,000 people. Guelleh faced off with only one other rival after opponents boycotted the election. His challenger was little-known businessman Zakaria Ismaïl Farah, who won just 2% of the vote.

Children To Vaccinate Regardless Of Parental Consent