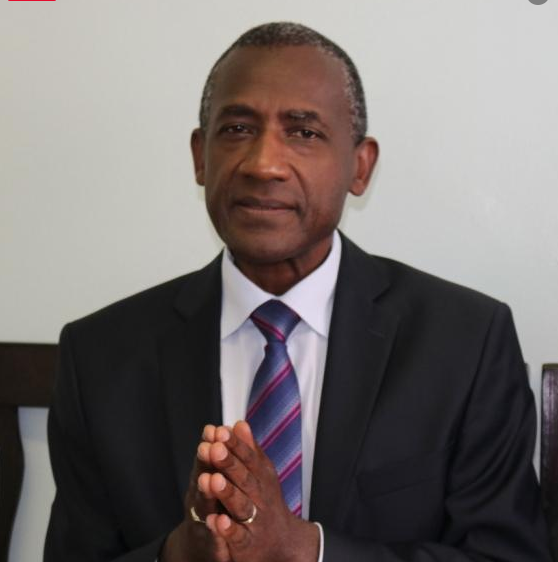 In 2015, after his country was targeted with the fertility-regulating tetanus vaccination containing the HCG hormone, Dr. Wahome Ngare from the Kenyan Catholic Doctors Association drew our attention to a document titled National Security Study Memorandum 200 (NSSM 200) – April 1974.

⦁ He explained how this one paper had convinced him that the World Health Organization (WHO), along with other UN organizations, have aimed a population control agenda against developing nations for many years.
⦁ Sure enough, on reading the information supplied by Dr. Ngare, we learned that these organizations had been studying ways to lower the population, in the following developing nations for decades:
⦁ “India, Bangladesh, Pakistan, Nigeria, Mexico, Indonesia, Brazil, The Philippines, Thailand, Egypt, Turkey, Ethiopia, and Colombia.”
On the following clip, is one of the rare exclusive interview the birth control founder, Margaret Senger had, here are her views on world depopulation

Furthermore, in part two of the paper, titled Introduction: A U.S. Global Population Strategy, the authors stated:
⦁ From year to year we are learning more about what kind of fertility reduction is feasible in differing LDC situations. Given the laws of compound growth, even comparatively small reductions in fertility over the next decade will make a significant difference in total numbers by the year 2000, and a far more significant one by the year 2050.
⦁ Angered by this paper and how his country had been targeted with vaccinations known to cause infertility, Dr. Ngare stated:
⦁ The reputation of WHO has been called to question many times in the past but there is alwaysinconclusive evidence and a great deal of media sensitization of information that they get away Scot free. The Catholic Church in Kenya has offered the world irrefutable evidence in this case of the Kenyan tetanus eradication campaign demonstrating clearly the forceful but secretive sterilization of a community. How much more damage and proof will the world demand before action is taken?