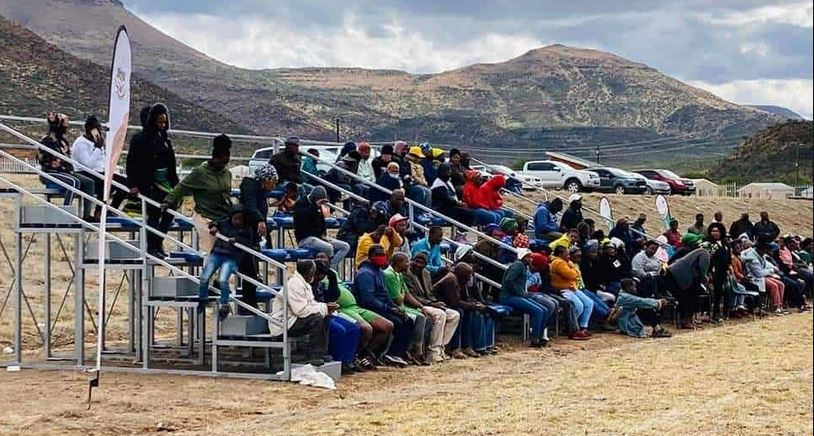 An African National Congress’ (ANC) Municipality in the Eastern Cape, Enoch Mgijima recently opened what they call a stadium worth R15 million. Almost a month before the local government election, ANC officials are seen in their party regalia showcasing the work they have done at the Lesseyton Sports Facility for the community reportedly worth R15 million. The images posted on the Enoch Mgijima Municipality’s Facebook page have left many on social media with suspicions as to whether the stadium was really worth the R 15 million. Meanwhile, Eastern Cape MEC for co-operative governance Xolile Nqatha has called for an immediate explanation from the Enoch Mgijima local municipality.
Subtitle