Japarov On Course For Landslide Victory In Kyrgyzstan Election 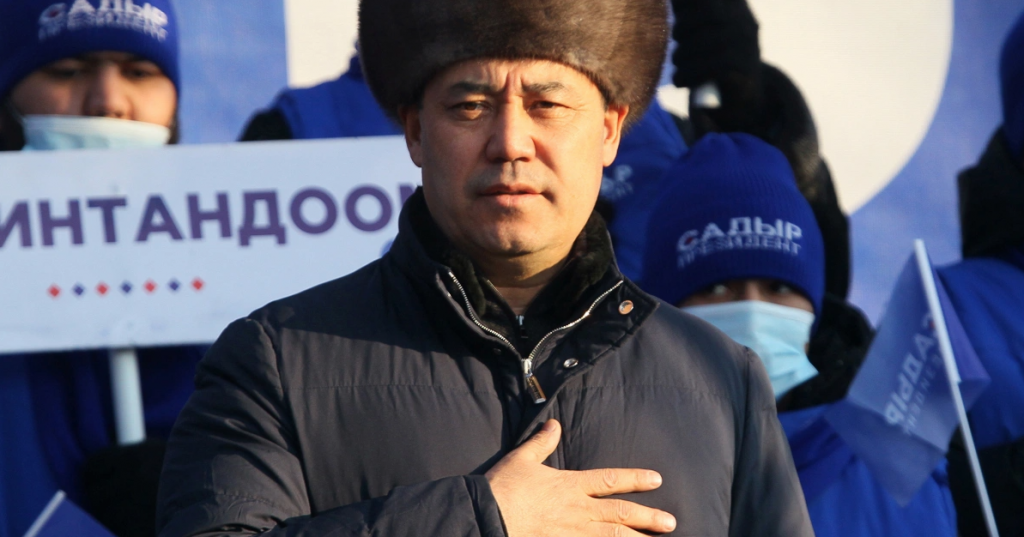 Nationalist prisoner-turned-prime minister Sadyr Japarov has won a landslide victory in Kyrgyzstan’s presidential election, with early results on Sunday suggesting he garnered almost 80 per cent of the vote.

Sprung from his jail cell during violent riots in October against the former president and his government, Mr Japarov was appointed prime minister and then acting president, in the Central Asian country’s third toppling of a head of state through popular protest since 2005.

The rapid change of power underlined the political instability and fierce regional rivalries in Kyrgyzstan that has made it the only multi-party democratic state in a region awash with ageing dictators and autocracies. But the political tumult and rise of an outspoken Kyrgyz nationalist has unnerved Russia, which has a military base in the country and is jostling for influence with China in the resource rich, post-Soviet Central Asian region. Mr Japarov has nonetheless vowed to maintain close ties with Russia, the main destination for hundreds of thousands of Kyrgyz migrant labourers whose remittances are a crucial pillar of the country’s economy.