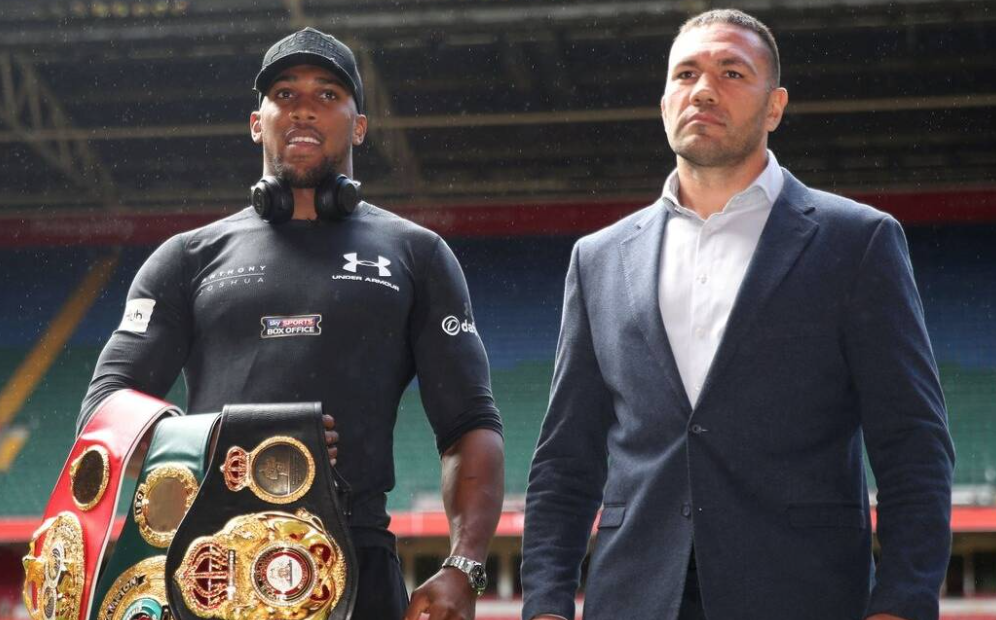 Kubrat Pulev will fight champion Anthony Joshua in a world heavyweight title bout in London on 12 December, the Bulgarian claims.

Briton Joshua was originally scheduled to fight Pulev, 39, on 20 June but it was postponed because of coronavirus. Joshua, 30, beat Andy Ruiz to regain the WBA, IBF, WBO and IBO heavyweight titles in Saudi Arabia in December. Pulev, the IBF’s mandatory challenger, said both fighters have signed their contracts for the fight. Pulev has been waiting for a chance to face Joshua for almost three years after a shoulder injury forced him out of their planned world title bout in October 2017.