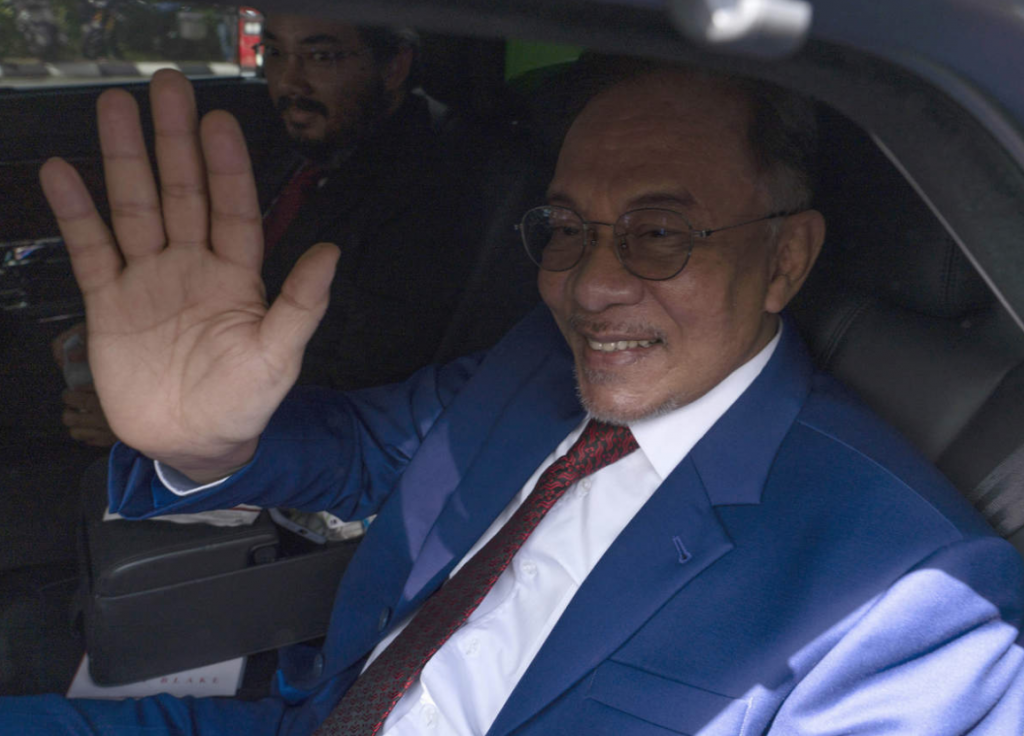 Malaysian opposition leader Anwar Ibrahim had a long-awaited meeting with the king on Tuesday, seeking to prove he has support to take power and fulfil a decades-old ambition of becoming premier. The Southeast Asian nation has been in turmoil since a reformist government headed by Mahathir Mohamad – which included Anwar – collapsed in February amid bitter infighting.  Muhyiddin Yassin became premier without an election, but his coalition’s support is shaky and critics accuse it of lacking legitimacy.