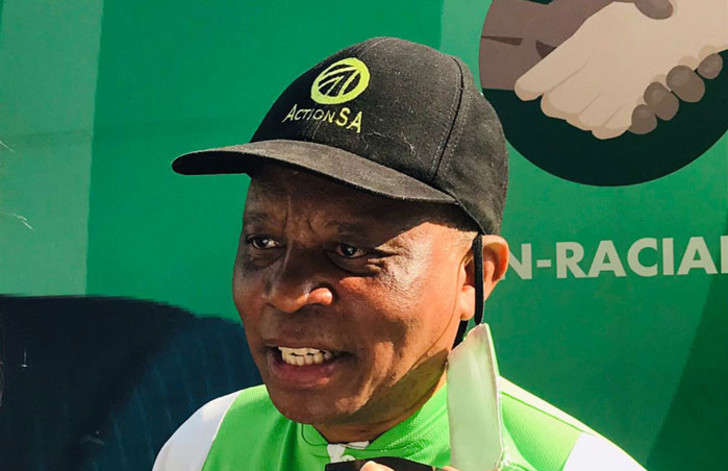 On Sunday, he stated that Public Protector Busisiwe Mkhwebane’s report is the result of an ANC “anonymous” complaint to her office alleging maladministration in the form of irregular appointments, irregular salary increases, and financial mismanagement.

“ActionSA president Herman Mashaba has filed an application to review and set aside erroneous findings made by embattled Public Protector in her December 2020 report,” says ActionSA national spokesperson Lerato Ngobeni.

Mashaba claimed Mkhwebane was materially misdirected in addressing the merits of the slanderous complaint.

He went on to say that her alleged findings were unconstitutional, unlawful, irrational, and invalid, and that he is looking forward to resolving the matter in court.