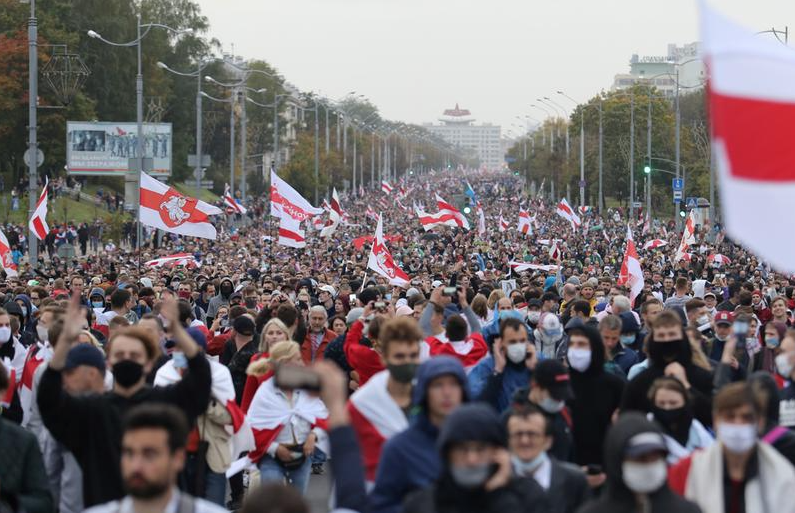 The event marked a return to ‘UFC Fight Island’ and Adesanya made a second successful defence of his crown by finishing the previously undefeated Brazilian via a second-round TKO. Yas Island has been transformed into an isolation bubble for fighters, teams and media for a five-event run, and the first show of the promotion’s second stint also saw a new champion crowned in the co-main event as Poland’s Jan Blachowicz won the vacant light heavyweight title In the main event, Adesanya, focused much of his attack on Costa’s lead leg in the first round.