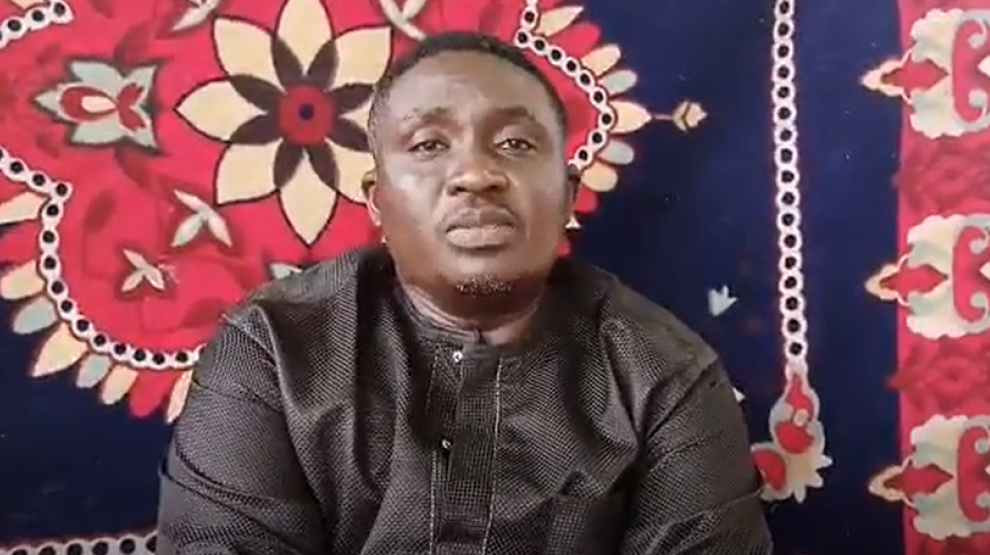 Nigerian extremists released video of a pastor pleading for help after members of the Islamic State in West Africa Province (ISWAP) kidnapped him and two Christian women on Oct. 19. Acts of violence against Christians in West Africa have risen this year and show no signs of stopping. According to reports at least 33 people were killed in attacks by Islamic extremists on five Christian communities in the southern Kaduna state of Nigeria in August. That same month, Muslim Fulani militants in Kachia County killed four Christians and kidnapped their driver as their vehicle made its way from a Katul village in Nigeria. And in October, an American missionary was abducted in the middle of the night by six gunmen armed with assault rifles in southern Niger close to the border with Nigeria. Watch this