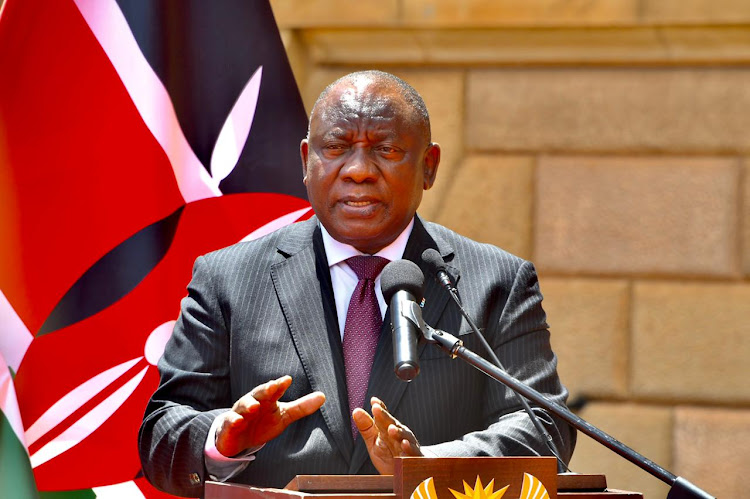 The ANC has lost Johannesburg, Ekurhuleni and Tshwane Metros to the Democratic Alliance (DA). Speaking on domestic issues on the sidelines of Kenyan President Uhuru Kenyatta’s visit to the country, Ramaphosa said losing key metros in Gauteng and others elsewhere in the country was a setback to the governing party but he says what has happened is democracy in action. The ANC did not submit any candidate for the mayoral position and refused to vote for the nominated candidates of their rivals. The 2021 local government elections did not produce an outright winner to govern Tshwane.