Russia developing strategy to replace the U.S Dollar in trade with Africa 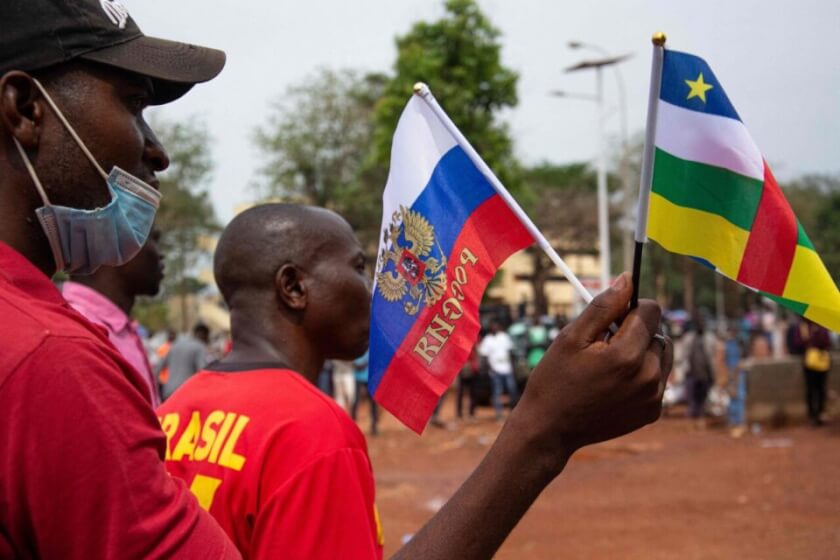 Russia is moving forward in dethroning the US dollar from its international hegemony. Russian Foreign Minister Sergey Lavrov says Russia and African nations are moving towards settlements in national currencies and the parties are preparing documents on rearranging the mechanism of cooperation under Western sanctions.

Lavrov’s announcement was made during a press conference on the results of the activities of Russian diplomacy in 2022.

The official earlier stated that Russian and African partners are working on reducing, though gradually, trade in the US dollar and the euro in mutual trade payments. To quote him from this publication by Russia Today: “As you know, we are planning a second summit with Africa this year, at the end of July in St. Petersburg, and we are preparing a whole series of events for it, documents are being prepared to reconfigure the mechanisms of interaction in the face of sanctions and threats, … new tools for trade and investment cooperation, supply chain systems, payments …There is a transition to settlements in national currencies, this process is not fast, but it is underway and is gaining momentum”.