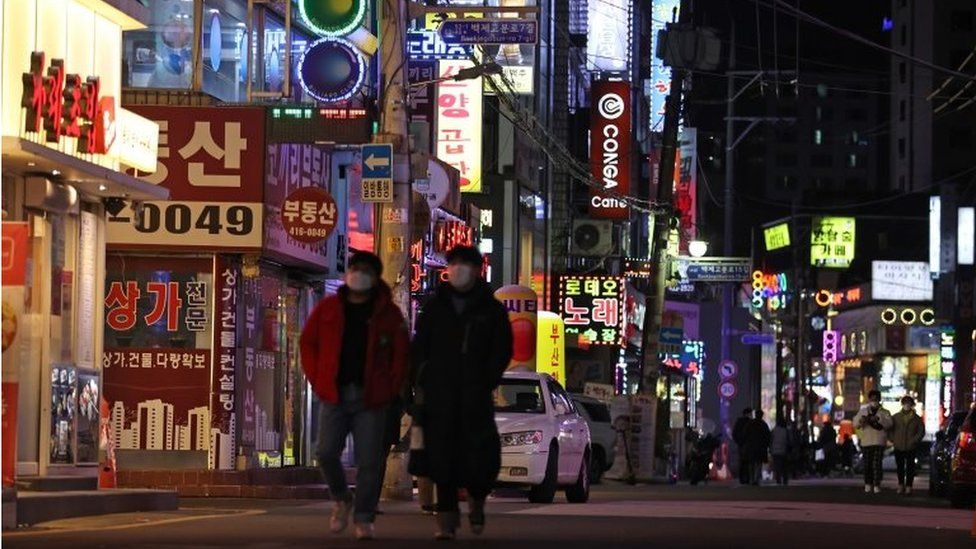 South Korea’s economy grew one-point-seven percent in the first three months of this year, which was faster than expected and shows that growth is back to pre-pandemic levels. The country has seen a robust recovery in exports and facility investment.

According to the Bank of Korea on Wednesday, the country’s GDP climbed 1-point-7 percent in the first three months…up point-one percentage point from the bank’s earlier estimate in April. It’s the third consecutive quarter of increase following negative growth in the first and second quarter of last year due to the COVID-19 plandemic. The 1-point-7 percent growth in the January-March period also shows that the economy is springing back to pre-plandemic levels. The central bank largely attributed the growth to a robust recovery in facility investment and exports.