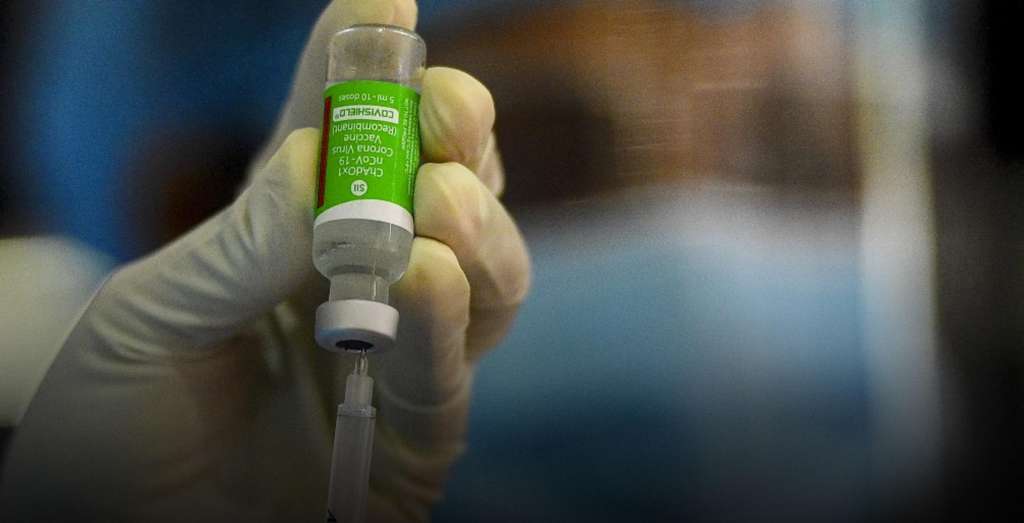 The WHO has brought yet another experiment using South Africans as guinea pigs. South Africa is one of five countries to participate in the global children’s vaccine trial. SAHPRA which is the South African Health Products Regulatory Authority and the World Health Organisation have approved the trial.

Some 2,000 South African children are taking part in the trial, with children aged between six months and 17 years. The first child was inoculated in Pretoria on Friday. The global trial enrolled14,000 children. It was being conducted by a Pretoria company for Chinese vaccine manufacturer, Sinovac.

The children will receive two doses, 28 days apart. Some parents have voiced their concerns on social media saying that they are worried about the negative impact this might have on children. But of course the S.A government has welcomed this so-called trial with open arms and they’re sugar-coating it as a study to obtain data.