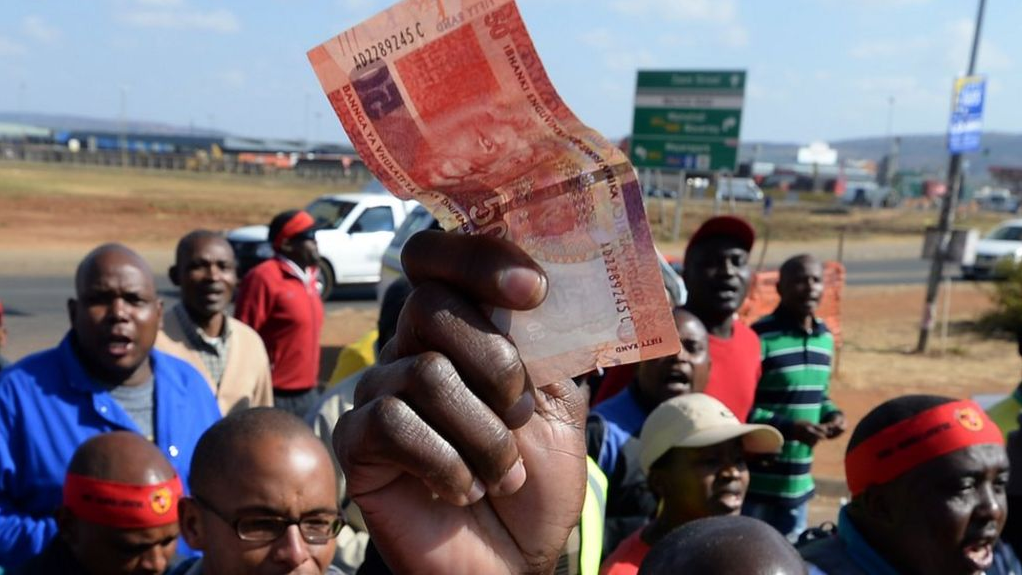 South African Reserve Bank (Sarb) governor Lesetja Kganyago on Thursday said the country had nearly all the ingredients needed to obtain growth and create jobs and lift itself out of poverty.

Kganyago was speaking in a virtual lecture for the Wits School of Governance. He said the COVID-19 pandemic had had a devastating effect on growth, but the country could turn the situation around. The governor said the bank had responded quickly and aggressively to the COVID-19 crisis. He said the bank’s interventions included reducing interest rates by 275 basis points so far this year. Abundant liquidity had been made available for banks, there was regulatory relief for the financial sector, funding for small business, and the buying of government bonds. But he said the country was facing its biggest debt pile in history. He said in 1994, the world was surprised with South Africans putting aside their differences, which was reinforced by robust and sustainable economic policy. But Kganyago said this accomplishment had faded, and the country was facing major debt and the only way to turn that around was with more investment.

Countries In Africa That Have Tested 5G

Countries In Africa That Have Tested 5G