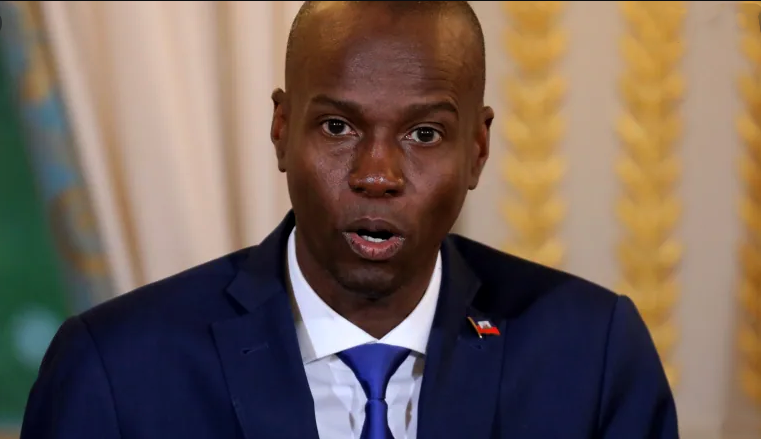 Haiti is under a “state of seige” after gunmen assassinated President Jovenel Moïse, 53, at his home in capital Port-au-Prince on Wednesday.

Claude Joseph, the interim prime minister, confirmed the killing, and says it was a highly-coordinated attack.  Haiti’s history of dictatorship and political upheaval have long stymied the consolidation of democratic rule. The U. S State Department commented and took questions on the assassination of Haitian President Jovenel Moïse.