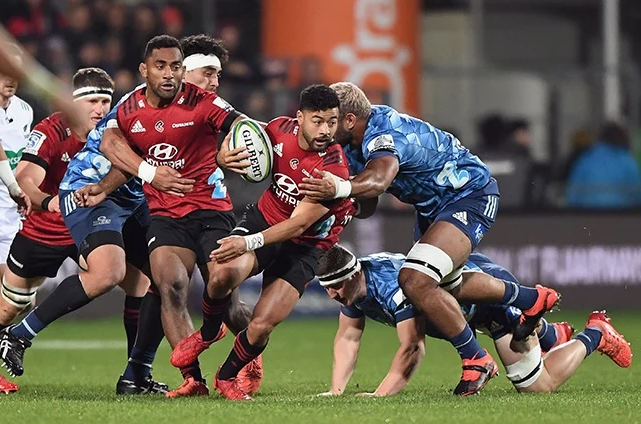 Super Rugby is set to return to a 12-team tournament in 2022 with five teams each from New Zealand and Australiahe relationship between New Zealand Rugby and Rugby Australia has improved to the point that a plan for the future of Super Rugby has been agreed.The new conceptual plan will reportedly have New Zealand and Australia contribute five teams each to the tournament, with the other two teams coming from Pasifika Moana and Fiji. SA Rugby had already confirmed in September the existing four Super Rugby franchises – the Sharks, Lions, Vodacom Bulls and Stormers – are in line to transition to an expanded PRO Rugby competition