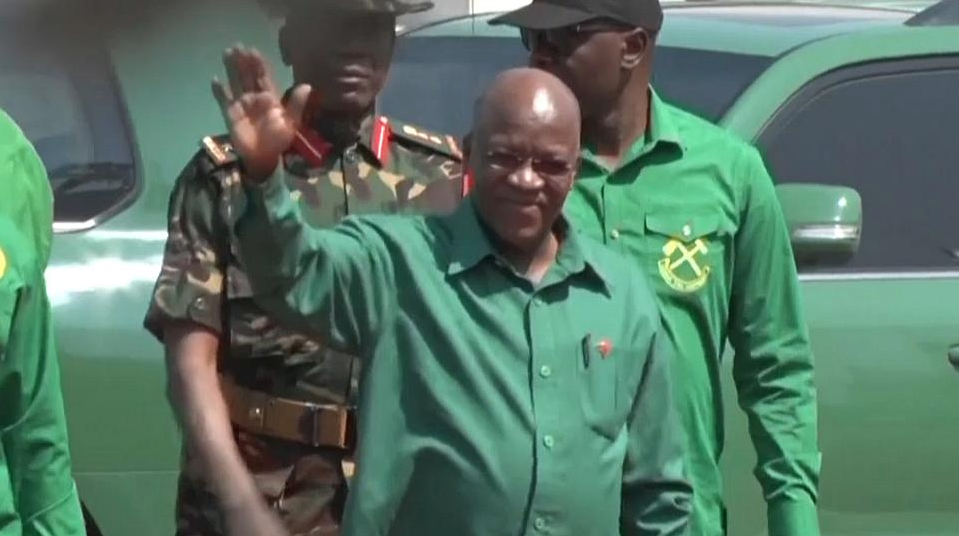 Tanzania’s president, John Magufuli, who is seeking reelecton for a second five-year term has made several promises to the citizens.

Among the several promises are the expansion of the transport infrastructure, to help link farmers to the market and the Sh121-billion water project for Njombe Region if he wins October’s elections.

·         President John Magufuli will face 14 challengers in elections scheduled for this October 28th.

·         Opposition parties are heading to the polls without a coalition or alliance that helped them gain more votes in the last election.

·         Richard Mbunda, a political science lecturer at the University of Dar es Salaam, said the lack of trust between parties and their need to use elections as public relations events is the reason there is no alliance.