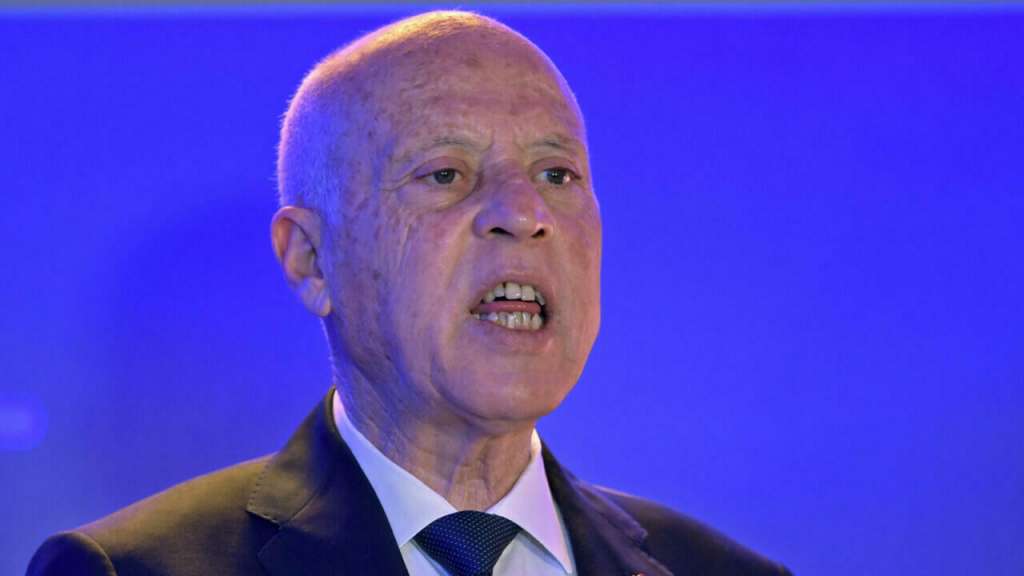 Tunisia appointed a new government on Monday, 11 weeks after President Kais Saied deposed the prime minister and suspended parliament to seize near total control in what his critics call a coup.

Prime Minister Najla Bouden, appointed by Saied last month, stated that the government’s main priority would be to combat corruption, but despite the fact that Tunisia is facing a fiscal crisis, she made no mention of any economic reforms.

“I am confident that we will transition from frustration to hope… I issue a warning to anyone who may pose a threat to the state “remarked Saied at the ceremonyBouden retained the interim finance and foreign ministers appointed by Saied, while appointing Taoufik Charfeddine as interior minister.

Both domestic political players and foreign donors have long demanded the appointment of a government, as well as a clear declaration by Saied of a timetable for exiting the crisis.

Saied’s actions have called into question Tunisia’s democratic gains since the 2011 revolution that sparked the Arab Spring, as well as efforts to seek a financial bailout from the International Monetary Fund.

Tunisia is facing a rapidly approaching public-finance crisis, and the IMF has previously stated that it will only negotiate on the basis of credible government reform proposals.

Bouden’s appointment resulted in the largest single-day gains for Tunisian bonds since Saied’s intervention, which caused a significant sell-off and increased the cost of insuring the country’s debt.

Last month, Saied took steps to solidify his position, ignoring most of the constitution and declaring that he could rule by decree and hold the government accountable to himself rather than to parliament.

Soon after his July intervention, he had already installed several members of the new cabinet as acting ministers, as he purged numerous senior officials from the government, regional positions, and the security forces.