The U.S Urges Opec And Its Allies To Pump More Oil 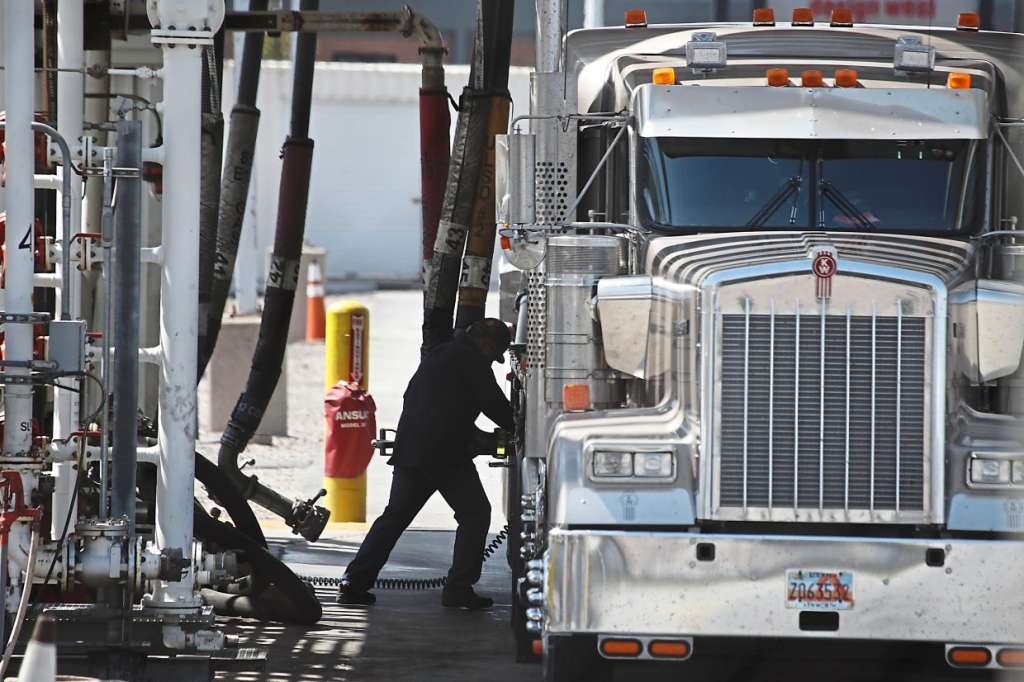 U.S. President Joe Biden’s administration on Wednesday urged OPEC and its allies to boost oil output to tackle rising gasoline prices that they see as a threat to the global economic recovery. The request reflects the White House’s willingness to engage major world oil producers for more supply to help industry and consumers, even as it seeks the mantle of global leadership in the fight against climate change and discourages drilling at home. OPEC+ agreed in July to boost output by 400,000 bpd a month starting in August until the rest of the 5.8 million bpd cut is phased out. OPEC+ is scheduled to hold another meeting on Sept. 1 to review the situation. Biden later told reporters on Wednesday that the United States had made clear to OPEC that “the production cuts made during the pandemic should be reversed” as the global economy recovers “in order to lower prices for consumers.” U.S. gasoline prices are running at about $3.18 a gallon at the pumps, up more than a dollar from last year.