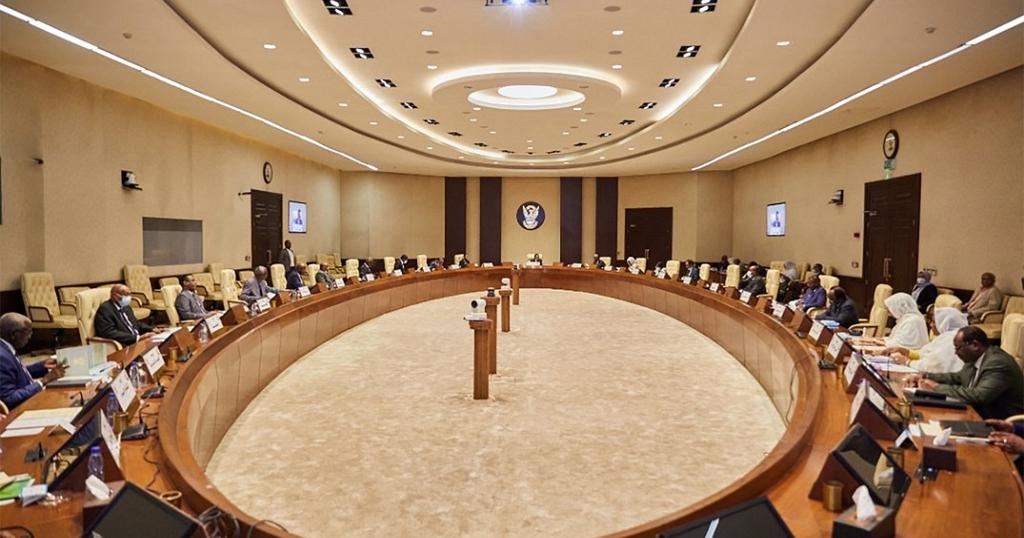 US aid Chief Samantha Power Sunday hailed Sudan’s transition during a visit to Khartoum where she discussed with officials the country’s urgent economic and humanitarian needs.

Sudan has been going through a rocky transition since the ouster in April 2019 of strongman president Omar al-Bashir. USAID said ahead of her visit that Western nations sought to support the civilian-backed transitional government after decades of authoritarian rule. Power said the United States aimed to help Sudan “reinvigorate the economy” and “to attract foreign investment”. She later met the foreign minister, and will also meet other top officials before leaving tomorrow.

25% Increase In Deaths Of Fully Vaccinated In West Virginia