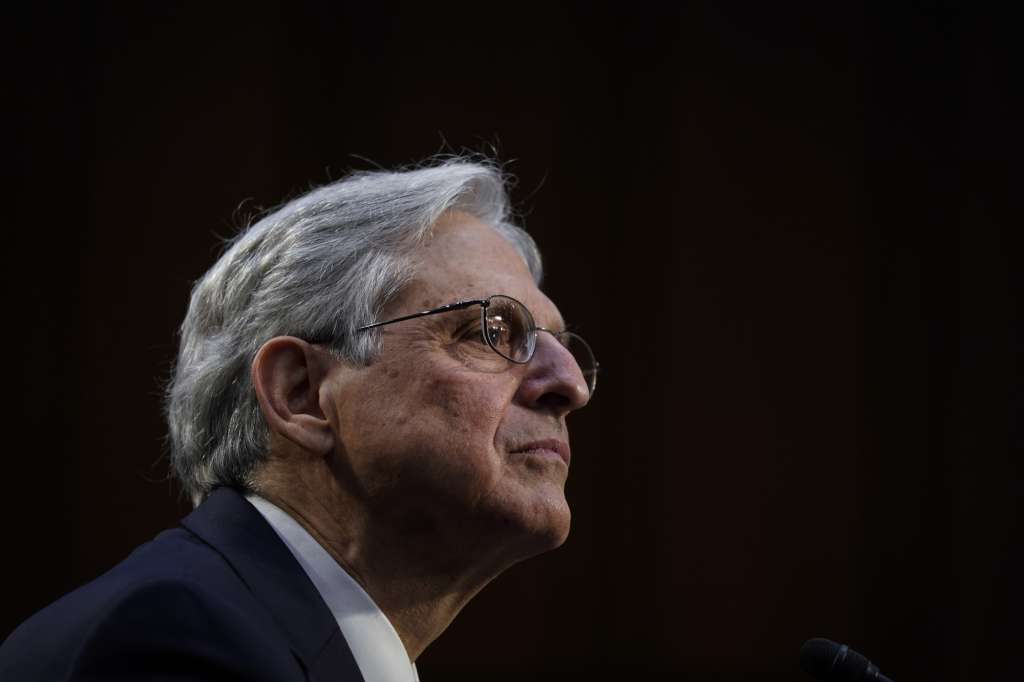 Attorney General Merrick Garland said the Justice Department will double the staff working on voting rights issues within 30 days and provide new guidance on early voting, mail-in voting and post-election audits, saying the measures are needed to safeguard Americans’ basic right to choose their government. Garland, addressing the department workforce on Friday, criticized ad-hoc audits of the 2020 election such as a controversial recount underway in Arizona he said were based on accusations already rejected by the courts. He added that his department will review laws he said will ultimately undermine voting rights.