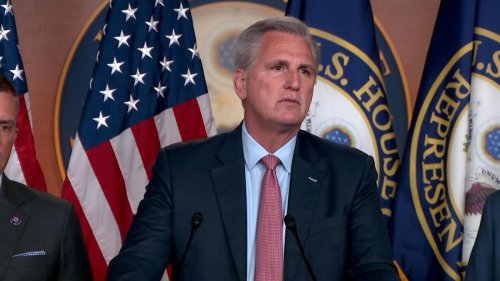 U.S. House Republicans balked at participating in the House committee that’s investigating the January 6 insurrection on Wednesday after House Speaker Nancy Pelosi rejected two of the five Republicans House Minority Leader Kevin McCarthy had tapped for the panel. The committee will still have Republican representation from one member: Rep. Liz Cheney of Wyoming, who was one of Pelosi’s eight choices to serve on the committee. Cheney’s participation keeps the committee bipartisan even without anyone appointed by McCarthy.