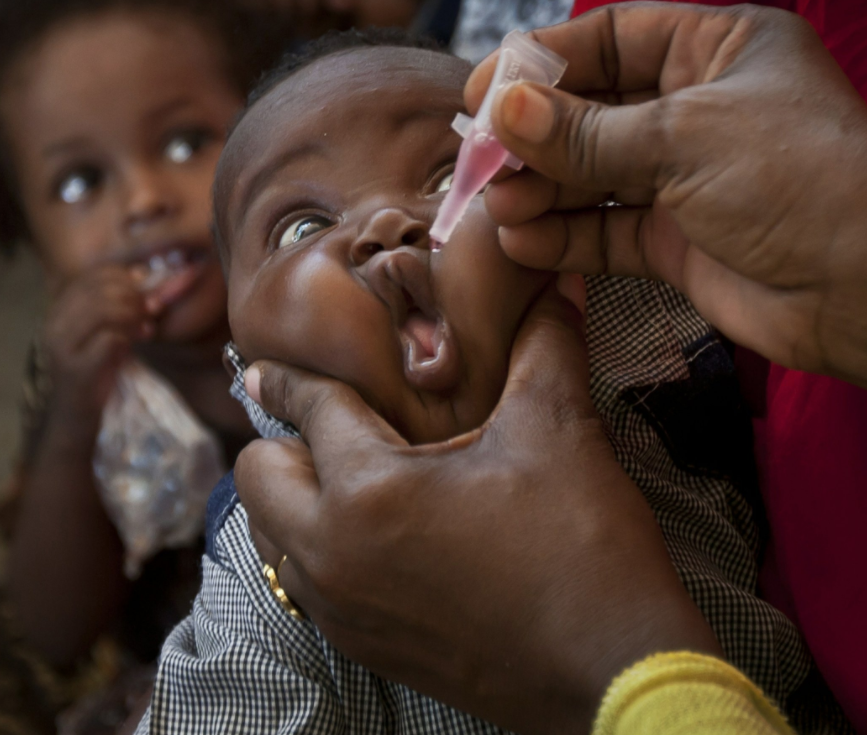 The United Nations has been forced to admit that a major international vaccine initiative is actually causing a deadly outbreak of the very disease it was supposed to wipe-out. While international organisations like the World Health Organization (WHO) will regularly boast about ‘eradicating polio’ with vaccines—the opposite seems to be the case, with vaccines causing the deaths of scores of young people living in Africa. Health officials have now admitted that their plan to stop ‘wild’ polio is backfiring, as scores children are being paralyzed by a deadly strain of the pathogen derived from a live vaccine – causing a virulent wave of polio to spread.