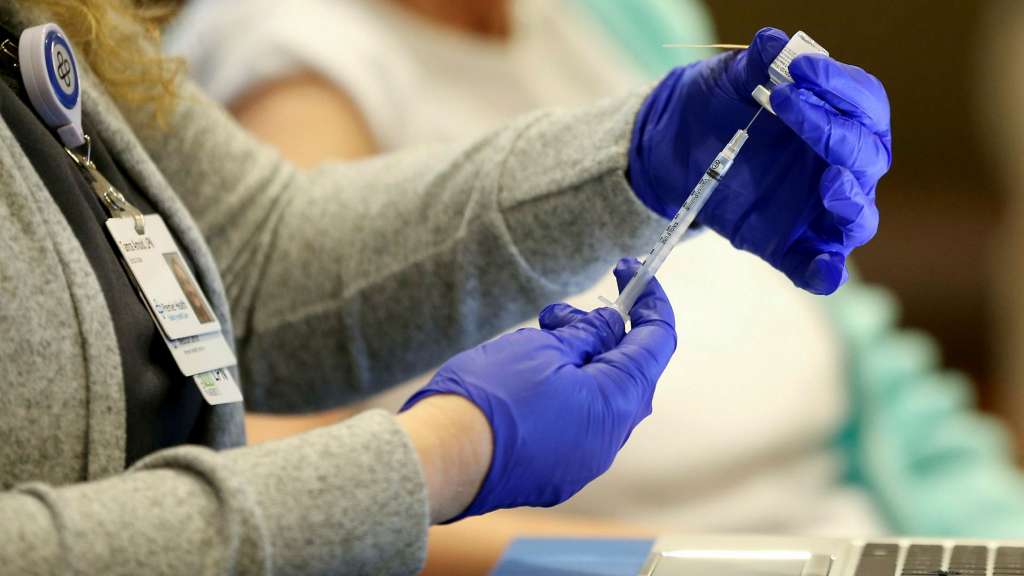 More Covid mandatory madness unravels in the country, as Business lobby group Business Unity SA has been reported to be considering court action in an effort to get Covid-19 vaccinations made mandatory for SA workers.

During a recent interview, Busa CEO Cas Coovadia said a number of businesses had already acted on this as the country continues to get back to work, adding that a clear pronouncement on the validity and constitutionality of mandatory vaccinations would create certainty. This vanity of action of thought will definitely be challenged in the country not only by citizens themselves are already doing so, but by the country’s largest labour union, Cosatu which has already condemned the vaccine mandatory. Moreover, Joseph Mathunjwa, president of the Association of Mineworkers and Construction Union (Amcu), previously said the union was opposed to vaccine mandates, saying they were “premature, unconstitutional and unjustifiable”.