According To The Department Of Basic Education, Provinces Discourage Students From Doing Mathematics 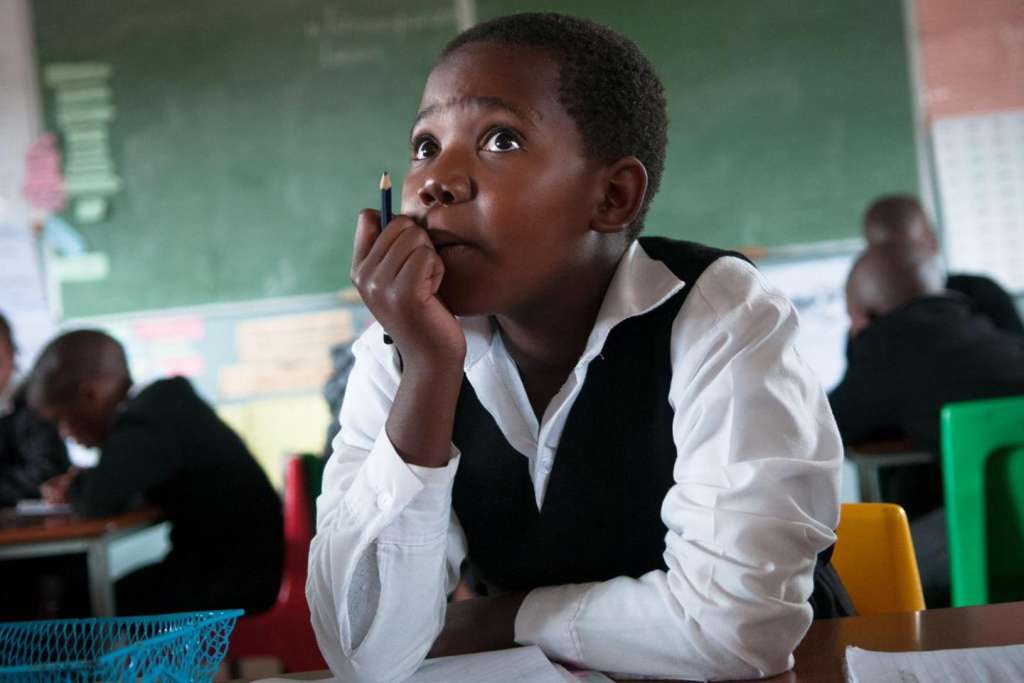 According to the Department of Basic Education (DBE), the secret to getting the top matric scores in mathematics of highly regarded provinces such as the Western Cape, Gauteng, and Free State appears to be encouraging very few kids to choose the subject.

This comes as math participation in Grade 12 has been dropping nationally — from 2018 to 2021, the number of students taking the subject fell from 45.6 percent to 36.8 percent.
The DBE stated this during a briefing to the Portfolio Committee on Basic Education about their objectives to boost performance and participation in MST subjects.
“Approximately 36.8 percent of learners do math, while the remaining 63 percent choose math literacy, which will not help us expand our economy.” This is a task that we are attempting. Northern Cape participation dropped from 28.2 percent to 21.1 percent, followed by North West (31.3 percent to 23 percent). It is worth noting that the Western Cape fell from 30.4 percent to 26.3 percent, Gauteng from 37.2 percent to 31.2 percent, and Free State from 39.0 percent to 36.4 percent.
“These last three provinces are always hailed for creating the smartest and brightest, but their secret is to have as few students as possible take math and urge as many as possible to take math literacy.” We must realize this while we commemorate them. Then we have provinces like the Eastern Cape and KwaZulu-Natal, where more than half of the learners undertake maths, but they are now following these three recognized provinces by having fewer learners take maths so that their pass can also be good,” said the DBE’s David Hlabane.
Hlabane stated that the National Development Plan (NDP) planned to have 450 000 Grade 12 students with bachelor passes in mathematics and physical science by 2030.
“We are attempting to have all provinces participate in maths and science in the same way,” said Reginah Mhaule, Deputy Minister of Basic Education.
Mataole Ramohapi, DBE’s chief of teacher development, stated that one of the interventions included the department and the Chinese Embassy hosting an online mathematics seminar for 40 attendees.
Bronagh Hammond, a spokesperson for the Western Cape Education Administration (WCED), stated that the department does not discourage students from participating in mathematics.
“On the contrary, we have a comprehensive mathematics plan in place because we aim to increase engagement and performance.” We actively advocate for students.”
According to Hammond, the province has obtained free access to the Siyavula Mathematics program and is campaigning for its use in all schools.
“Another endeavor to improve mathematics performance is a teacher mentoring program, as well as live broadcasting of lessons through the Telematic Schools Project.” The WCED has just established a school mathematics plan.”
According to ANC provincial education spokesperson Khalid Sayed, the ANC has noticed a decline in the number of students taking math and physics as courses.
“The number of students writing and passing these two topics in matric has been decreasing in recent years.” The revelations should be taken seriously. We are requesting that the DBE conduct an immediate investigation on the possibility of culling in these three provinces.
“This is a very bad practice that reveals shortsightedness and backward thinking.” We will pursue this further in the legislature; we need to get to the bottom of the rot and propose immediate intervention to prevent the learners’ careers from being jeopardized further by the WCED,” added Sayed.
Poor foundation, a lack of resources, and a lack of teacher development, according to Professor Kobus Maree of the University of Pretoria’s department of educational psychology, were additional factors.
“Many students are afraid to take mathematics because they mistakenly believe it is ‘overly difficult.’ Some teachers advise students to take math literacy instead. Some may also believe that this step will help them improve their average math and math literacy scores. It is commonly recognized that the quality of teaching and learning in mathematics and physical sciences, particularly among learners in better-resourced contexts and schools, is substantially superior to that of their disadvantaged peers.
“Private and more affluent schools can afford to attract the best-qualified teachers.” “This step, too, significantly improves their chances of earning good math results,” stated Maree.
Subtitle

Residents Of Soweto Refuse To Leave The Service Delivery Protest.