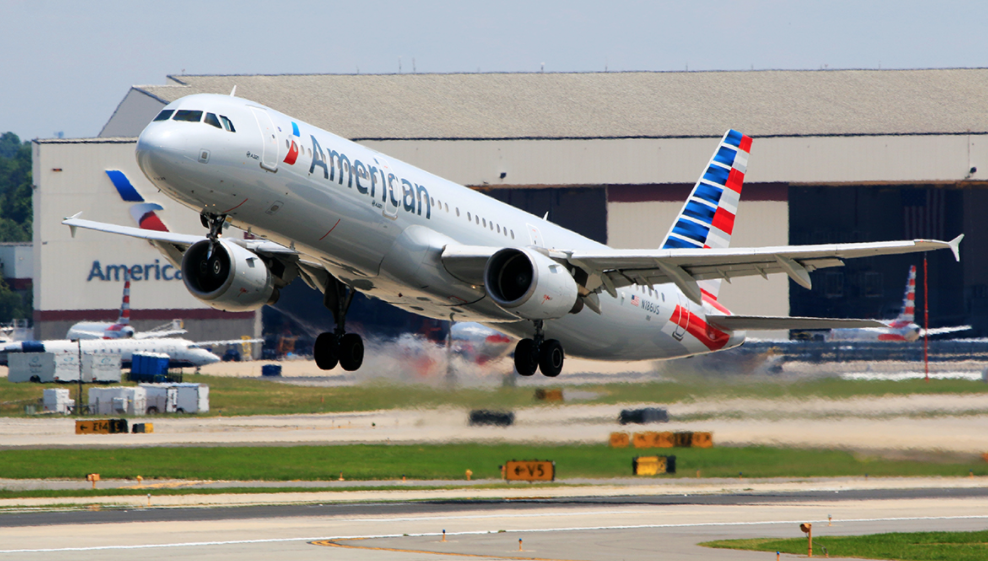 American Airlines said it is restarting passenger flights to China on Wednesday, lifting the total number of U.S. weekly flights to 10 as the U.S. government continues to push for more air service between the world’s two largest economies.

The United States and China agreed in June to start allowing four weekly flights between the two nations after travel was halted earlier in the year due to the coronavirus. They raised the number to eight in August. A U.S.-China agreement allows both countries to operate more than 100 weekly flights between the two nations. American Airlines said its first passenger flight to China since February will depart on Wednesday from DFW International Airport in Texas, its home base, to Shanghai’s Pudong, via Seoul.