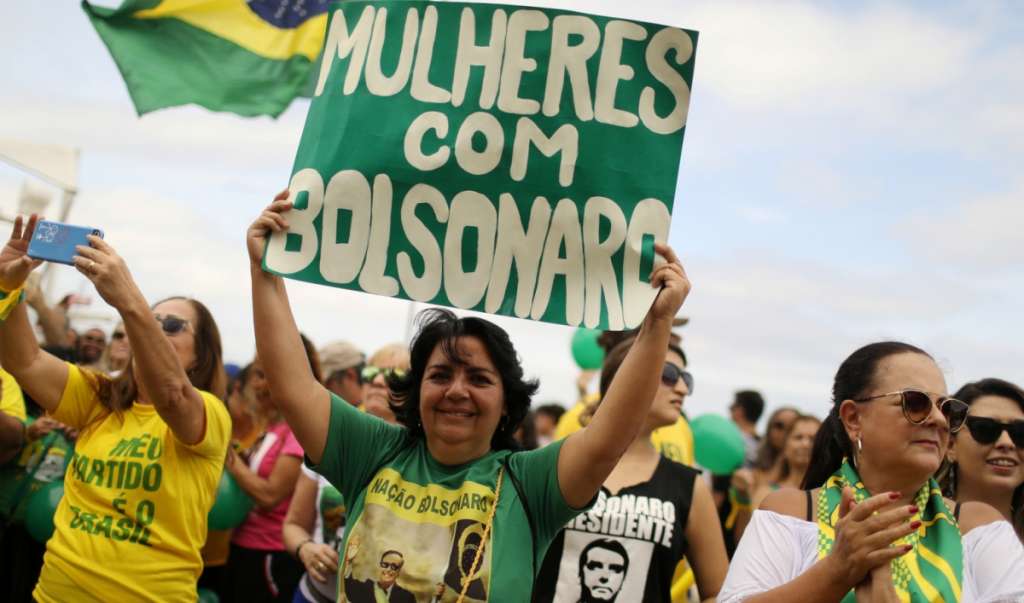 Supporters of Brazil’s embattled far-right President Jair Bolsonaro have rallied in Rio de Janeiro to show support for his call to change the country’s electronic voting system, which has been in use for more than 20 years.

Bolsonaro, who is under pressure amid corruption allegations ahead of presidential polls scheduled for next year, wants a receipt to be printed after each vote on the electronic ballot box to allow the votes to be recounted physically. Bolsonaro is expected to face a serious challenge from left-wing former President Luis Inacio Lula da Silva, whom recent polls show would defeat the far-right leader in the 2022 contest. The country’s electoral tribunal has said the current voting system is completely transparent and never showed widespread irregularities, but Bolsonaro has alleged without evidence that fraud marred the 2018 presidential election that he won.