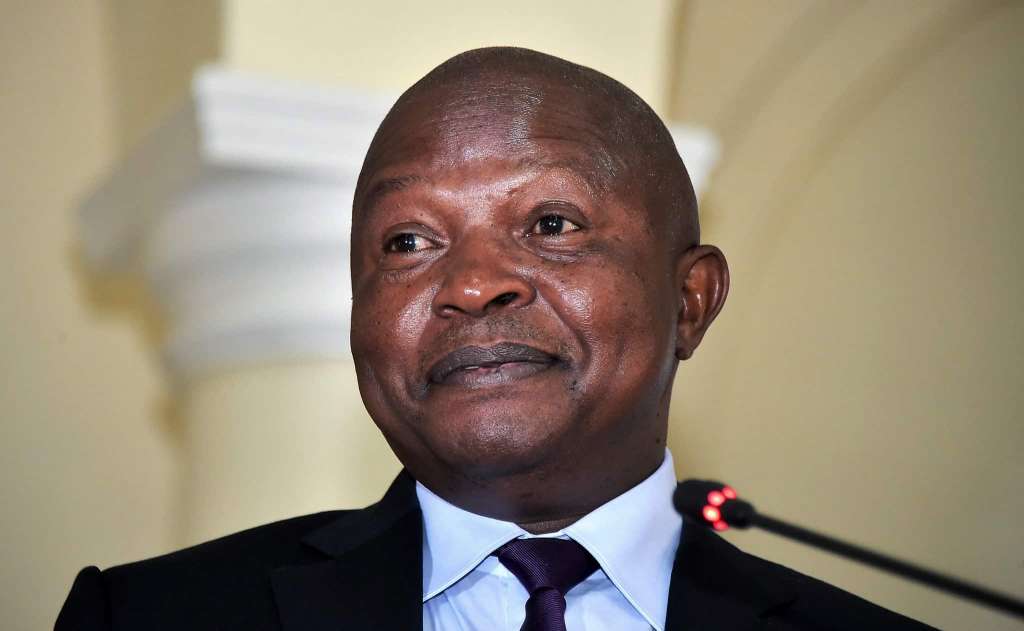 At the 21st International Conference on Aids and Sexually Transmitted Infections in Africa, SA’s Deputy President David Mabuza is anticipated to reiterate the country’s commitment to greater African unity (ICASA).Mabuza will deliver the opening presentation at the conference in Durban on Monday in his capacity as chairperson of the SA National Aids Council (Sanac).ICASA is Africa’s largest Aids conference, bringing together scientists, government officials, politicians, activists, and HIV-positive people from all over the continent.The goal of the conference is to strengthen health systems so that high-impact interventions on comorbidities, emerging infections, and non-communicable illnesses, among other conditions, can be integrated.Mabuza is likely to use his speech to reiterate South Africa’s commitment to greater African unity and support for the AU’s Common African Position.On Monday, World Aids Day, the United Nations Children’s Fund (UNICEF) released a report revealing that one child is infected with HIV every two minutes.In 2020, an estimated 300,000 youngsters will have been infected with HIV. In addition to those who were infected, 120,000 youngsters died from Aids-related reasons last year, or one every five minutes.A protracted Covid-19 pandemic, according to Unicef, would exacerbate the inequities that had fueled the HIV epidemic, putting disadvantaged children, adolescents, pregnant women, and breastfeeding mothers at greater risk of missing life-saving HIV prevention and treatment programs.“A global pandemic has overburdened healthcare systems and limited access to life-saving services as the HIV epidemic enters its fifth decade. Meanwhile, escalating poverty, mental health concerns, and abuse put children and women at risk of infection, according to Henrietta Fore, executive director of Unicef.The ICASA conference, titled “Africa’s Aids Response: The Race to 2030 — Evidence,” will take place from December 6 to 11 at the Inkosi Albert Luthuli International Convention Centre. “Accelerate. Scale Up.”In accordance with Covid-19 safety regulations, the conference will be held in a hybrid style.