Dollar Slips In To 2021 As Investors Ride Downtrend 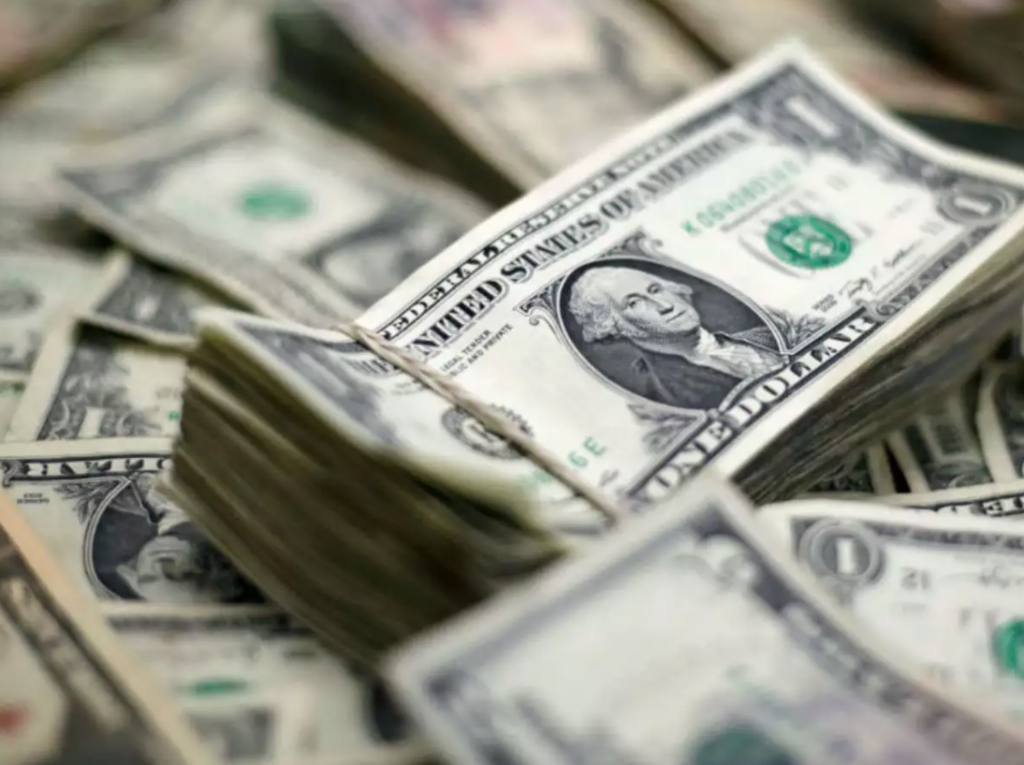 The dollar started the New Year more or less where it left off – under pressure from investors who reckon low U.S. interest rates and an eventual worldwide recovery from the coronavirus pandemic will make it a laggard against other major currencies.

The euro rose 0.2% from its New Year’s Eve closing level to $1.2244, while a media report that Japan is considering a state of emergency for Tokyo pushed up the yen by about 0.3% to 103.05 per dollar. That news also unwound what had been small early gains for the Australian and New Zealand dollars, which fell back to around steady by 0045 GMT, with the Aussie at $0.7681 and the kiwi at $0.7181. Still, the Chinese yuan, which has become a favored vehicle for shorting the dollar as China’s economy rebounds impressively, climbed roughly 0.2 to 6.4927 per dollar in offshore trade, close to testing a 2-1/2 year low. The Singapore dollar touched a 32-month high of S$1.3203 per dollar after data showed Singapore’s economy. The dollar posted its largest annual loss since 2017 last year as, after March’s panic subsided. Against a basket of currencies the dollar was a fraction below where it ended 2020 at 89.766.