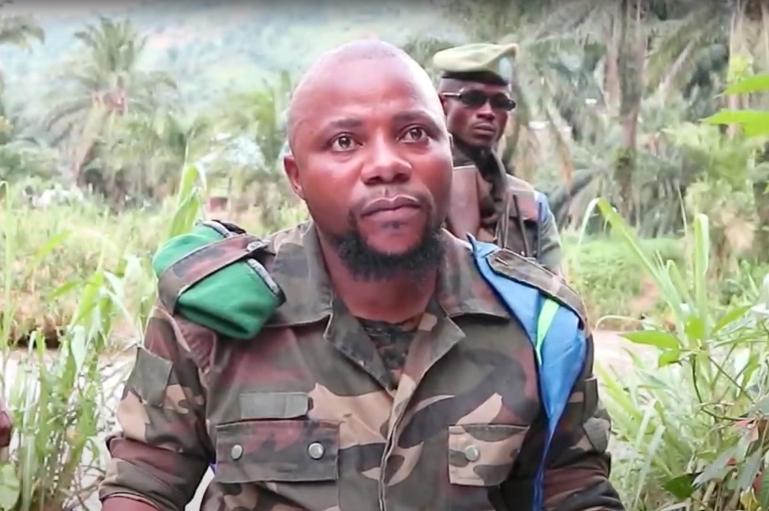 Human Rights Watch has released video it says shows fighters from a Congolese armed group beating civilians and getting support from the military.

Shimiray Guidon is the leader of the group, the NDC-R which is accused of human rights abuses. Prosecutors in the Democratic Republic of the Congo have issued a warrant for Guidon’s arrest but he remains at large.