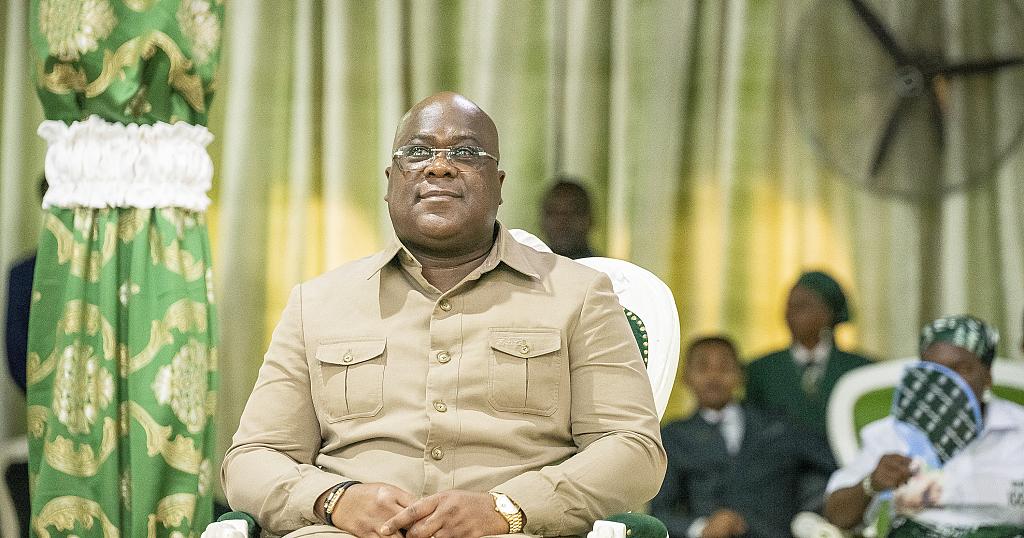 After an almost two-month wait, a new government was unveiled on Monday in the Democratic Republic of Congo.

The sacred union of the nation as this new government is being referred to is reportedly made of pro-President Félix Tshisekedi personalities and sees both a reduction in numbers to 57 members and a fresh dose of diversity i.e. 27% female representation, a younger average age of 47 years and with 80% new figures. The previous team, led by Sylvestre Ilunga Ilunkamba, had 43 pro-Kabila and 23 pro-Tshisekedi ministers. The portfolios were split 83% male and only 17% female. The appointment of the new government comes four months after the breakup of the coalition of President Tshisekedi with his predecessor Joseph Kabila and close allies of his former political opponents Moïse Kabumbi and Jean-Pierre Bemba hold strategic positions.